THE fact that car manufacturers and suppliers are now must-see exhibitors at the annual Consumer Electronics Show (CES) highlights the huge, high-speed collision currently occurring between transportation and technology. 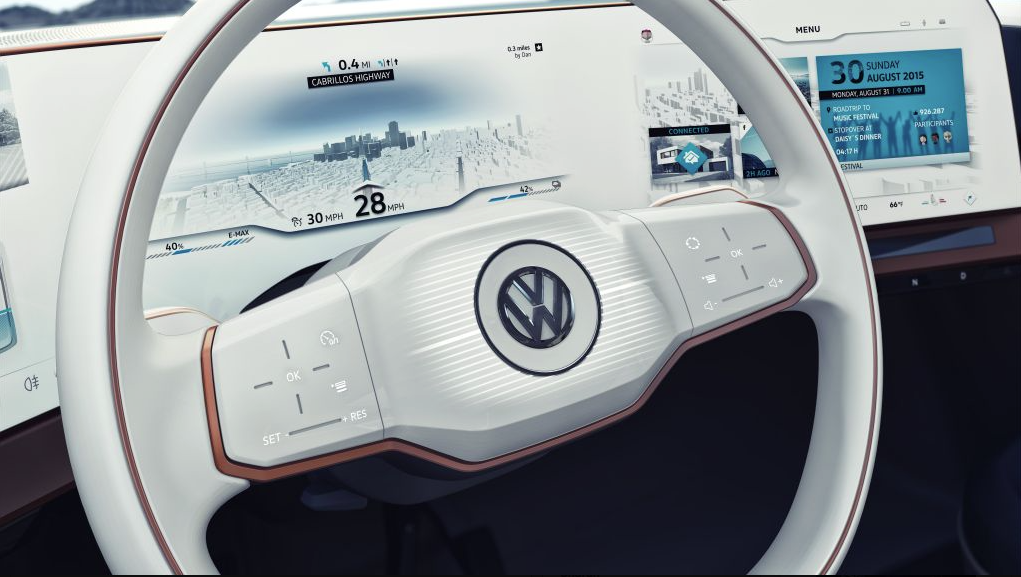 Take a step back from the dazzling lights in Las Vegas and the 3600-plus companies clambering for attention, and the importance of IT skills and up-to-the-minute technician training becomes obvious with so much of the car industry moving into areas of advanced technology.

Modular electric vehicle platforms, completely redesigned interior design and packaging, new advanced in-car services and controls, and interconnection with, well, almost anyone and anything, were all on display with promises that much of technology will become available on production cars in the not-too-distant future.

It is all happening at about the same rate as autonomous cars, which many of the leading manufacturers are aiming to have on the road by 2020.

Volkswagen’s Budd-e concept was a prime example, showing off the VW Group’s new MEB architecture for electric vehicles that among its various advantages will allow for a more spacious cabin – and involve major changes to its HVAC system.

The Budd-e’s HVAC system has been completely integrated into the front end of the car – an arrangement that increases space and, according to VW, improves the air quality (thanks to bigger and better filters) and at the same time results in better acoustics (due to a reduction in fan noise).

It also has a new generation of gesture, touch and voice controls – “switches and buttons are a thing of the past”, VW says – and the company’s latest interactive human-machine interface (HMI) presents the instruments as a display that looks like a tablet floating in front of the driver.

Smart? Saying something like “it’s too
hot here” will prompt the car to adjust the HVAC settings accordingly, while also locating who said it; if it was the passenger on the left-hand side in the back seat, the vehicle can simply lower the temperature in that particular zone.

Also debuting at CES, General Motors’ production-ready Chevrolet Bolt EV amply demonstrated how a new platform and improvements in battery performance and packaging can lead to creative interior layouts that in turn have an effect on HVAC design and operation.

BMW had a couple of concepts to show off its latest comfort and driver-assist features, as well as technical treats now available on its new 7 Series such as the AirTouch gesture control system and the Touch Command removable tablet that allows rear-seat passengers, for example, to adjust their own air-conditioning zone.

Audi revealed an evolution of its ‘Virtual Cockpit’ that relocates climate controls and other functions to a large touchscreen, while its ‘Fit Driver’ project was also on display. The latter looks for signs of elevated stress or fatigue in the driver and changes the vehicle systems such as HVAC to “relax, vitalise or even protect”.

Among the various other car-makers and suppliers at the show, Kia had an I-Cockpit display that featured new HMI functions based on the concept of ‘blind control’. This enables the car to immediately switch to the preferred climate control temperature, for example, upon the driver via gesture recognition or a fingerprint touchpad.