VASA has been on the road in France and Germany learning about our automotive future, including driving electric vehicles in Paris and spending a couple of days at the Frankfurt motor show.

You may have seen the coverage of how many electric cars, both in production-ready and future-gazing concept format, were showcased at Frankfurt. The automotive industry sure seems to be pushing in this direction, including the imminent Australian market debut of battery powered passenger and commercial vehicles that are more desirable, usable and affordable than anything we’ve yet seen. 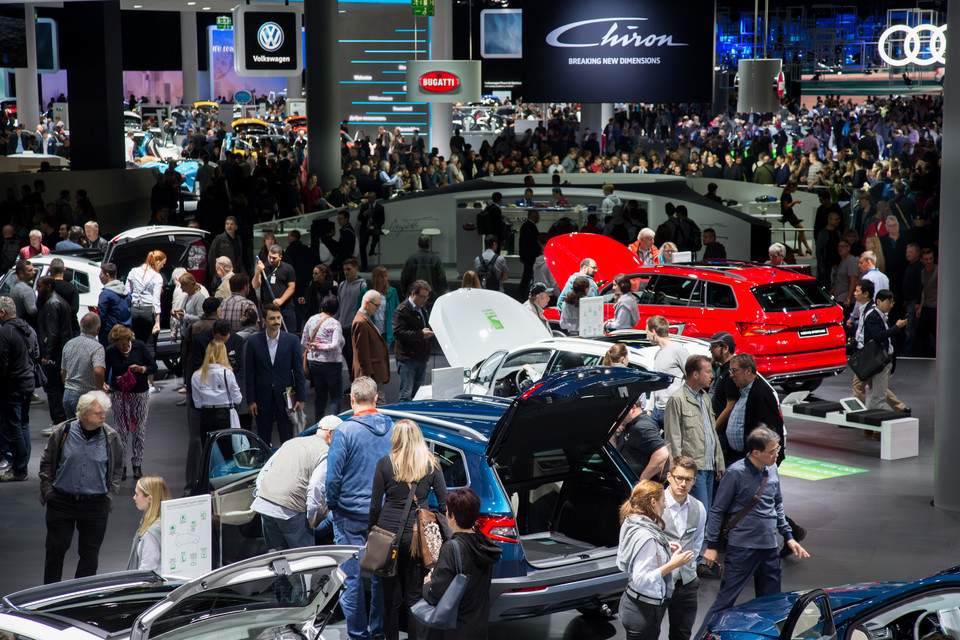 During this European adventure we got some burning questions about the future of automotive air-conditioning answered, which will lead to an avalanche of fascinating content for VASA members to digest in the coming weeks within the next editions of SightGlass News and SightGlass eNews. Here’s a little preview to whet your appetite:

The world’s fastest car, the Bugatti Chiron, graced the cover of the June/July edition of SightGlass News due to its feats of thermal management engineering. In Frankfurt we spoke with Bugatti’s HVAC and body engineer about refrigerant choices in the hypercar world. 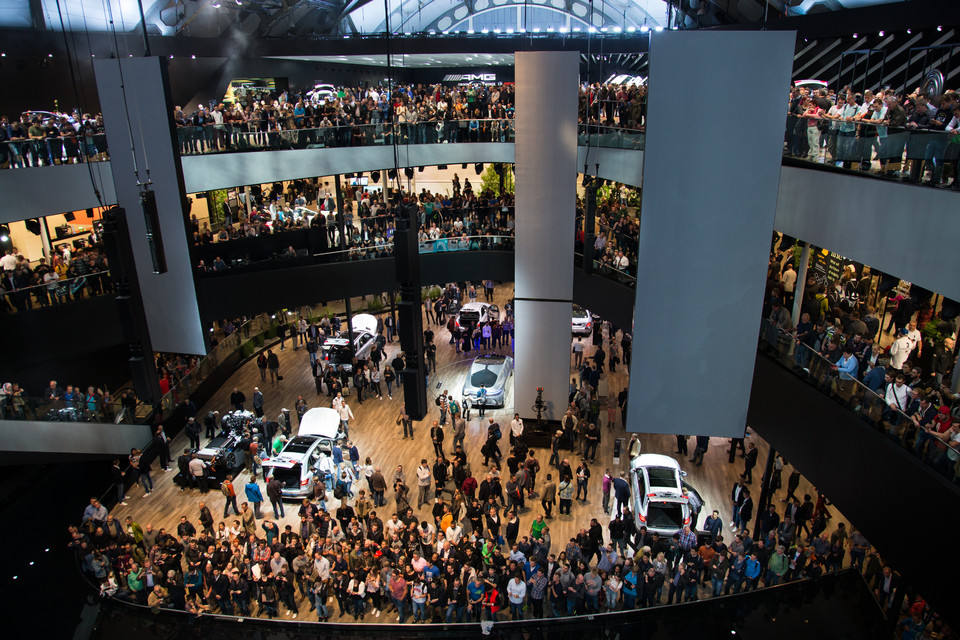 Audi confirmed to VASA that some variants of the latest A8 limousine do indeed use R744 (carbon dioxide) refrigerant and Volkswagen revealed that development work on R744 systems is well underway in preparation for their next major platform change.

We also managed to delve deeper into the secondary loop air-conditioning system being developed by German component supplier Mahle and Indian conglomerate Tata (owner of Jaguar Land Rover) that could put R152a back on the agenda for automotive applications.

Stay tuned for this and much more.