REFRIGERANT Reclaim Australia general manager Michael Bennett has stepped aside from the leadership role, having steered one of the world’s most successful and effective refrigerant stewardship operations since 1993. 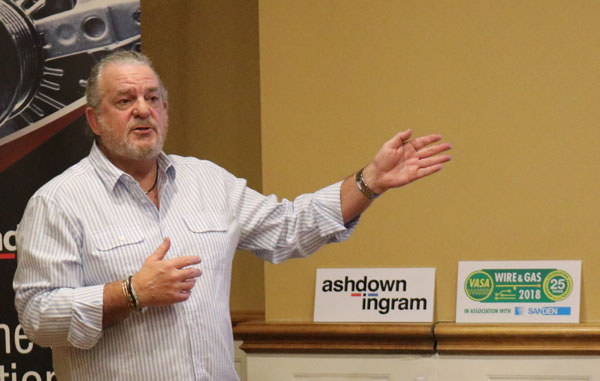 Mr Bennett will remain involved with specific RRA projects and support his successor as they take the helm in early 2019.

He will also head a new-look Australian Refrigeration Council board for 2019, having just been elected chair.

VASA Vice President Brett Meads replaces Ian Stangroome on the ARC board, while VACC will now be represented by John Khoury.