THE American Chemical Society (ACS) has awarded a team from Honeywell who were involved in the development of R1234yf its prestigious “Heroes of Chemistry” accolade. 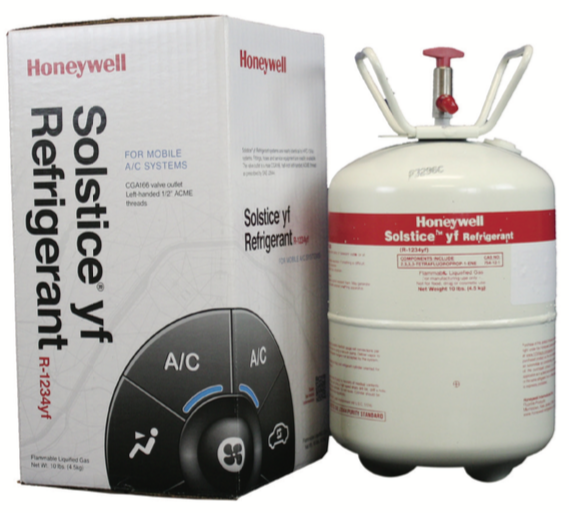 Honeywell Advanced Materials chief technology officer Rajiv Banavali said the award “recognises what those of us who work in this industry know to be true: scientists are everyday heroes who change the world for the better”.

“Global adoption of this environmentally preferable refrigerant would reduce greenhouse gas emissions equivalent to removing more than 30 million cars from the roads worldwide.”

Honeywell scientists also picked up a Heroes of Chemistry award for the company’s Green Jet Fuel, which is manufactured from waste oils and fats and is claimed to produce 50 to 80 percent less greenhouse gas than fuels made from petroleum.