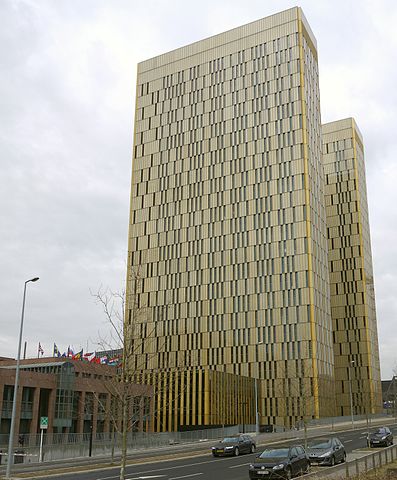 LEGAL action by the European Commission (EC) against Germany has not resulted in a fine after the nation allowed Mercedes-Benz parent company Daimler to manufacture and sell almost 134,000 vehicles using R134a refrigerant in contravention of the European MAC Directive.

In a hearing at the European Court of Justice in Luxembourg, judges ordered Germany to pay its own legal costs and half those racked up by the EC, but not the large fine mooted when the EC first brought the infringement action.

The court found that the German federal transport ministry had failed to take timely action against Daimler, taking almost four years to order a recall for the 133,713 models Daimler sold into the European Union charged with R134a between January 1 and June 26 2017, despite this refrigerant being banned from use on models type approved after January 1 2011.

Daimler had refused to adopt R1234yf over flammability concerns but, having developed an under-bonnet fire extinguisher system, started using it alongside carbon dioxide (R744) refrigerant from January 2017 when HFCs were banned on all new vehicles sold in the EU.