THE United States District Court of Appeals has reversed the July 2015 decision by the Environmental Protection Agency to remove R134a from the list of approved refrigerants used in passenger cars and light commercial vehicles as of the 2021 model year. 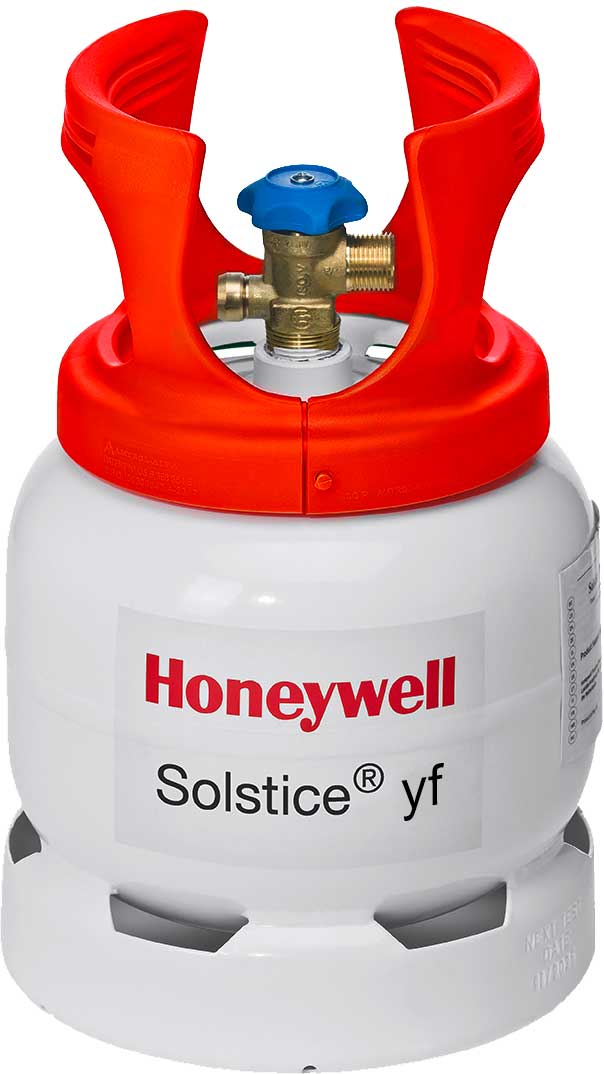 It is the result of a lawsuit filed by refrigerant manufacturers Arkema and Mexichem that are taking legal action on several fronts in numerous countries with R1234yf co-developers Chemours and Honeywell over what they allege are unfair trading and licensing practices.

Arkema and Mexichem challenged the EPA ‘s R134a phase-out between 2021 and 2025 on the basis it advantaged Chemours and Honeywell at the expense of their businesses.

Both Chemours and Honeywell issued statements expressing disappointment at the court decision and each stated their intention to lodge an appeal.

Since R1234yf was introduced as the mainstream replacement for R134a in 2012, it has been adopted for use in around 60 per cent of new passenger cars and light commercials sold in the US.

According to North American VASA counterpart MACS Worldwide, the court ruling is unlikely to cause manufacturers that have already adopted R1234yf on existing vehicles to switch back to R134a. These companies may even continue using R1234yf on new platforms that are well into their development process. 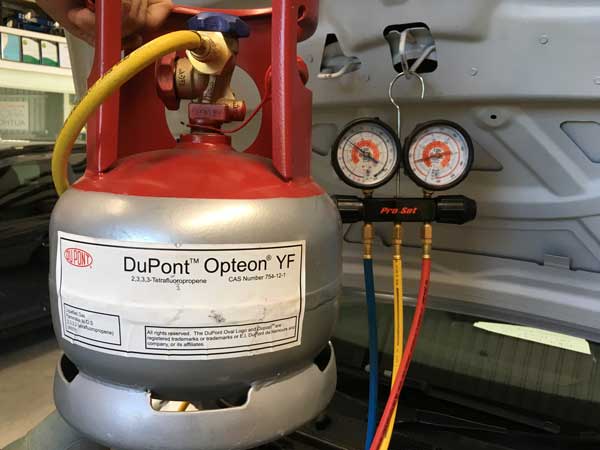 However, MACS cites a number of brands that have not yet made the transition to R1234yf in the US market (including Acura, Audi, BMW, Daimler, Infiniti, Lexus, Nissan and Porsche) may now have a stay of execution to keep using R134a into the next decade.

Something that may yet sway the non-adopters of R1234yf is the availability of carbon credits that serve as an incentive to use low global warming potential refrigerants as an offset against high fuel consumption figures.

Then again, the Trump administration may shut down this incentive under its review of automotive fuel consumption and emissions targets.

MACS also points out that the court offered the EPA an alternative way of banning new R134a equipment, which would be to use “retroactive disapproval” under the Toxic Substances Control Act. Other avenues open to the EPA include appealing the decision or starting from scratch with a new rule.

The court ruling against the EPA was over its authority to make changes to refrigerant approvals under the Clean Air Act in response to new information about its effect of human health and the environment.

In other R1234yf news, the US Federal Trade Commission has closed an investigation into whether agreements between Chemours and Honeywell violated competition laws, but the outcome of a European Commission investigation into whether Chemours and Honeywell broke European antitrust regulations that was launched in 2014 remains unknown.