VASA’s 25thanniversary Wire & Gas conference was a resounding success, with more than 150 delegates travelling to the Marriott Surfers Paradise Resort & Spa on Saturday August 4 for the quarter-century celebration Gala Dinner.

Founded in 1993 at the same Marriott Surfers Paradise Resort & Spa where this year’s Wire & Gas conference was held, VASA has become the Australasian peak industry body for those working in automotive air-conditioning, electrical, and thermal management.

Speaking at the Gala Dinner, VASA president Ian Stangroome paid homage to people who had shaped the association, and greatly influenced the industry it represents, over the years.

Mr Stangroome highlighted VASA’s founding board, made up of president Mark Mitchell and directors Glen Watkinson, John Blanchard Jr, Ralph Cadman and Paul Robinson, along with a long list of other industry figures. 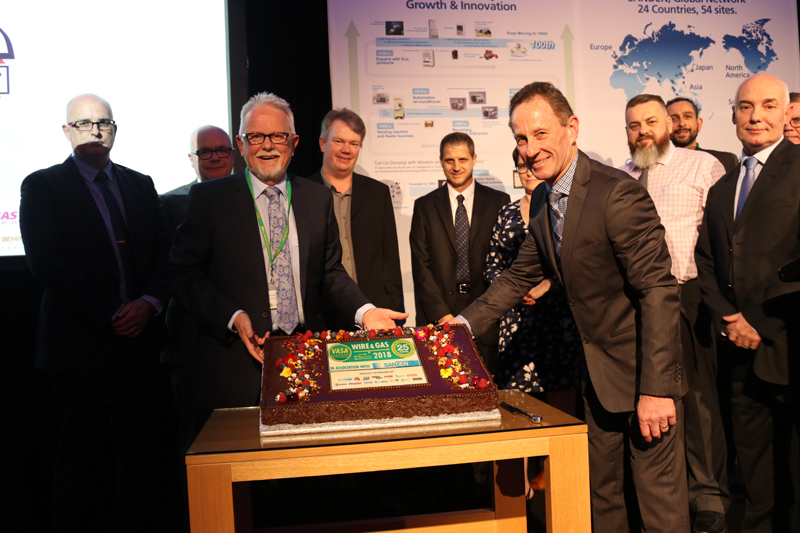 On the night, John Blanchard Jr received the prestigious VASA Pioneer Award, which he accepted in his capacity as CEO and Managing Director of CoolDrive Auto Parts and a founding director of VASA, as his parents John Sr and Shirley, looked on from the audience.

“It gives me great pleasure to award John the VASA Pioneer award for 2018,” said Mr Stangroome. “He is an inspiration to fellow members, and an honoured VASA ambassador.” 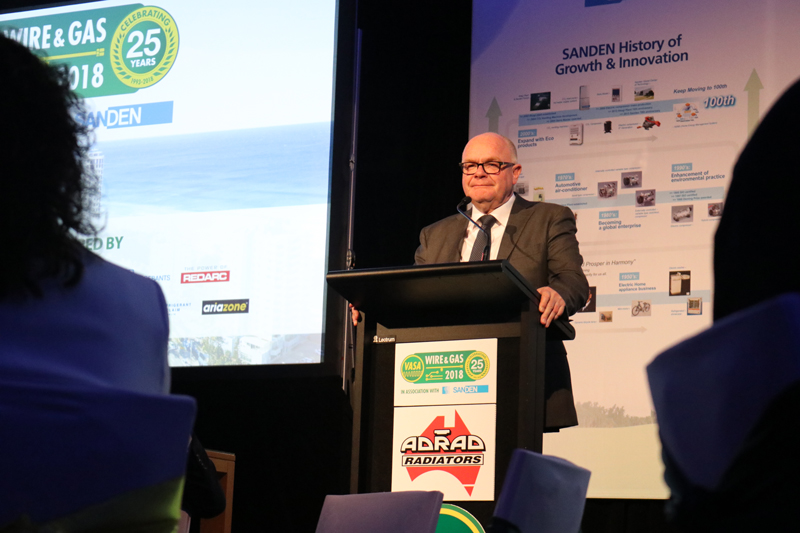 A VASA Recognition Award and Life Membership was awarded to David Jackson, a former VASA director who helped the association form strong, enduring connections with kindred organisations and expanded the scope of industry sectors it represents. 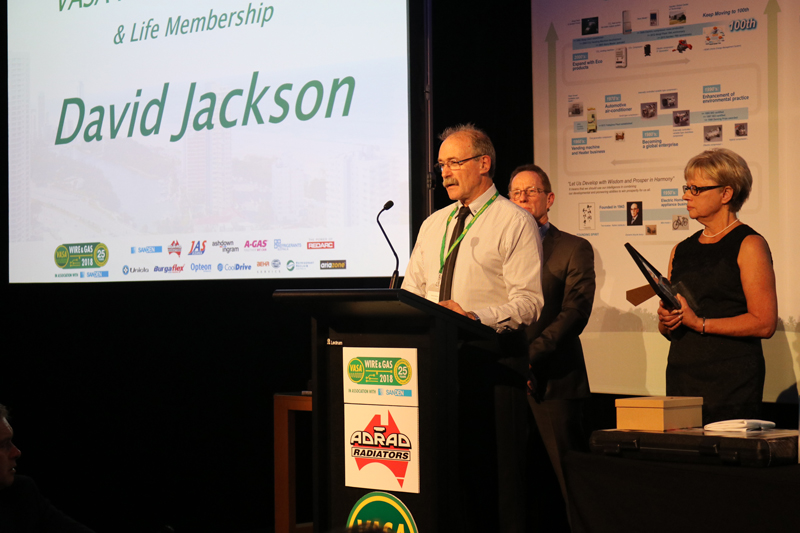 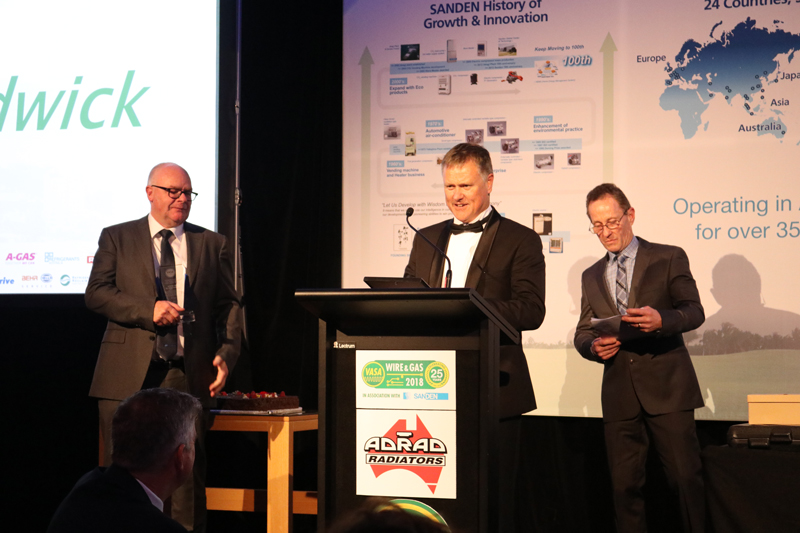 Mark Mitchell delivered a presentation about the VASA history project that aims to chronicle the air conditioning installation, maintenance, wholesaling and manufacturing eras of the 1950s to the 1990s, and secured industry funding for this book and documentary to progress to the next stage. 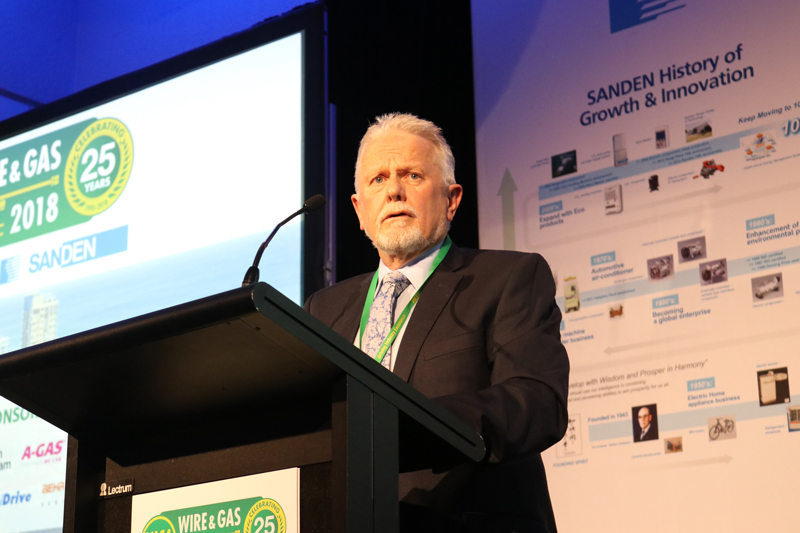 Around 100 people engaged in a comprehensive education, training and networking program spanning the Wire & Gas weekend that began with a Friday night cocktail party among nine exhibitors in the trade show area, followed by keynote addresses from Redarc Electronics managing director Anthony Kittel and Rachael Sheldrick AKA The Workshop Whisperer. 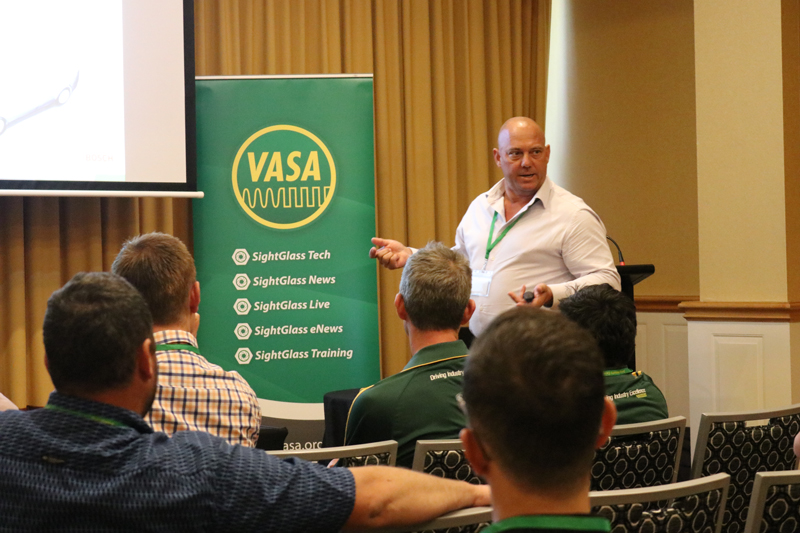 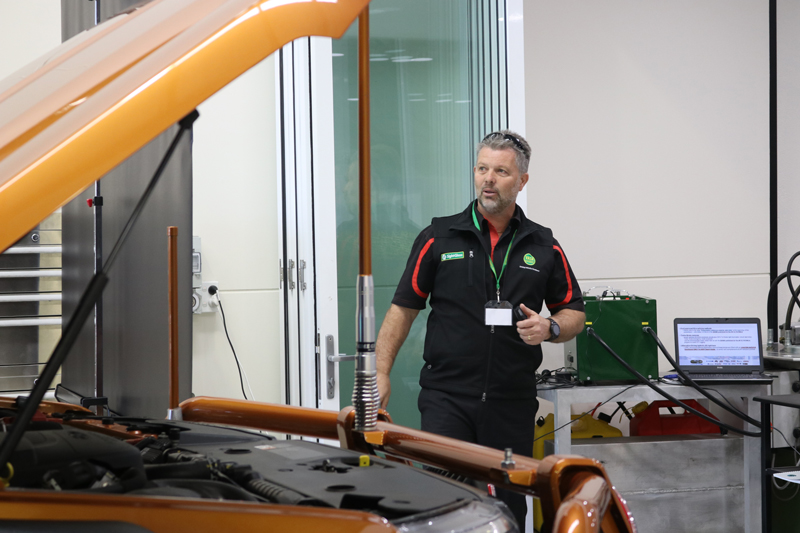 The aim was to inspire delegates to take their businesses and careers to the next level with an understanding of industry trends and the skills to start profiting from this newfound knowledge on their first day back at work.

“VASA has successfully facilitated a platform for high-quality learning and training and has an enviable record of providing industry-leading training events for our membership – training which is diverse and not readily available elsewhere,” said Mr Stangroome. 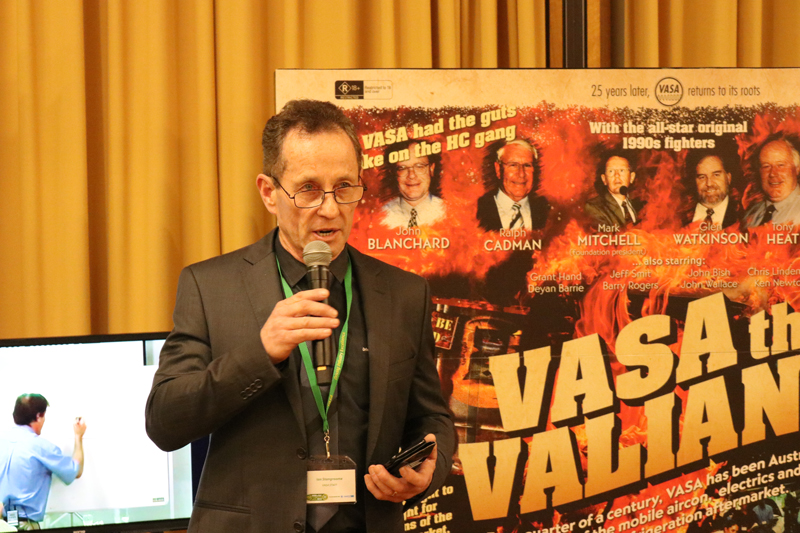 “We continue to represent the industry at Federal and State government levels and on the board of the ARC, to ensure the voice of the industry is heard when and where it matters and to make a difference. Wherever mobile air conditioning, auto electrical and cooling technicians’ interests need to be represented, VASA is there.”