MORE world-class speakers from around the globe are stepping up to present at and participate in Wire & Gas 2020, joining a growing line-up that also includes EV repair expert Craig Van Batenburg on his first trip to Australia from his base in the United States.

Also travelling from overseas will be Michael Ingvardsen, who is president of European VASA counterpart MACPartners and technical training manager of Danish engine cooling and climate system components manufacturer Nissens.

VASA is still working hard on building out this world-class roster of speakers and trainers is for Wire & Gas 2020, so watch this space 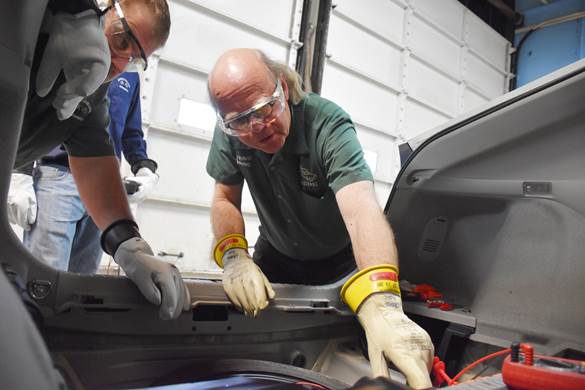 Craig, who has contributed a series of technical articles to VASA’s SightGlass News print publication, describes his business as “existing to keep independent shops in business”.

“We make sure your 12-volt brain is well developed and then we create a high voltage brain to use along with it.”

Craig also says he helps ensure “your 12-volt brain is not used on a high-voltage problem”. 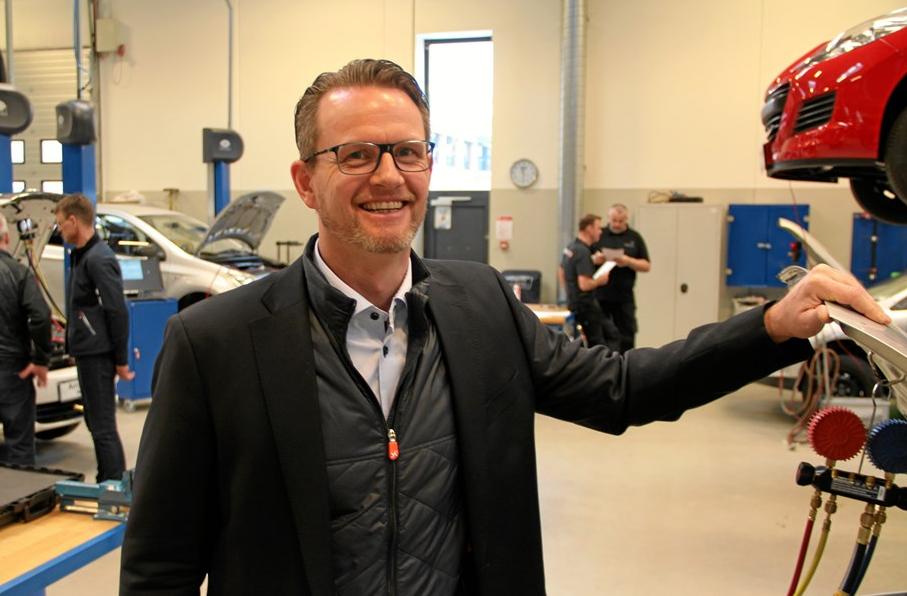 Regarded by some as Europe’s Grant Hand, Michael travels the world helping workshops successfully transition to R1234yf and delivering the Nissens Training Concept he masterminded, in a unique and charismatic style.

In his MACPartners role, Michael is pushing for better compliance and training in a hope it will ease the transition to low-GWP refrigerants and reduce the incidence of illegal R134a retrofits on YF systems, whether intentional or simply due to lack of education.

To this end he is developing a training standard for European industry to follow, which will include R744 (carbon dioxide) as this has now been adopted by Mercedes-Benz and Volkswagen Group on some models.

To prepare himself for automotive systems running R744, Michael undertook R744-specific commercial refrigeration training as nothing yet exists for automotive applications. 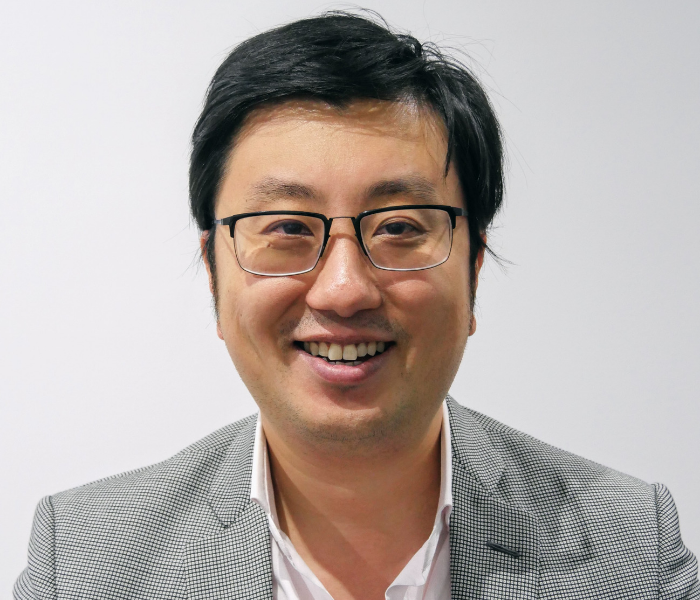 In addition to founding Jet Charge, Tim is co-founder of Chargefox, the largest EV charging network in Australia, which is building the nation’s first ultra-rapid charging network.

He also chairs the Australian EV Council, which aims to accelerate the electrification of road transport and represents a range of associated industries, including energy companies, vehicle manufacturers and service providers.

The entire automotive industry is witnessing a rapid electrification of everything from passenger cars to heavy vehicles and earthmoving equipment.

It is also becoming clear that as vehicle electrification becomes more mainstream, the disciplines of air-conditioning, electrical and thermal are converging.

As such, Wire & Gas 2020 will place a heavy focus on the changes and opportunities facing automotive repairers as electrification gathers momentum.

Wire & Gas 2020 will take place from July 31 to August 2 next year at Marriott Surfers Paradise and SuperCool Group headquarters in Ormeau, on Queensland’s Gold Coast.

Early bird and VASA member-exclusive ticket discounts will be offered, so pre-register your interest by emailing events@vasa.org.au