Adelaide based start-up Zero Automotive has launched an electric-converted Toyota LandCruiser called the ZED 70, capable of up to 350km on a charge and primarily aimed at reducing diesel particulate emissions in underground mining applications. 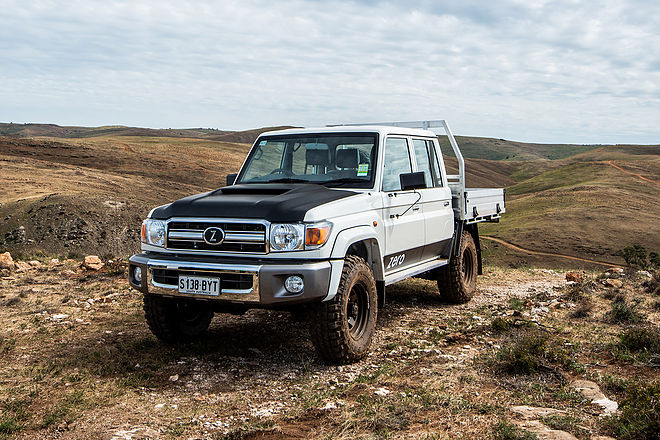 It is the third Australian LandCruiser EV conversion to be announced in two years, with VASA member GB Auto hitting the headlines in May with its line of electric LC70 and HiLux utes developed with Dutch EV conversion specialists Tembo (pictured below). 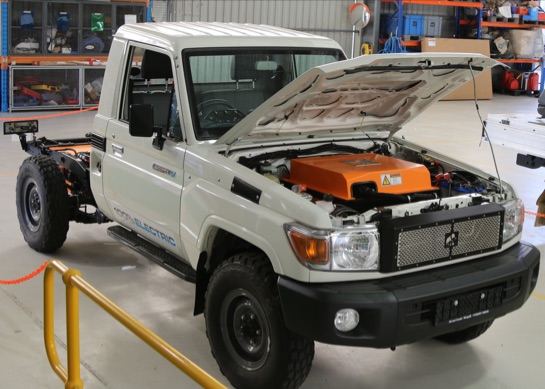 Perth-Based Voltra led the charge in 2018 with its eCruiser (pictured below) which like the ZED 70, is developed and built in Adelaide. 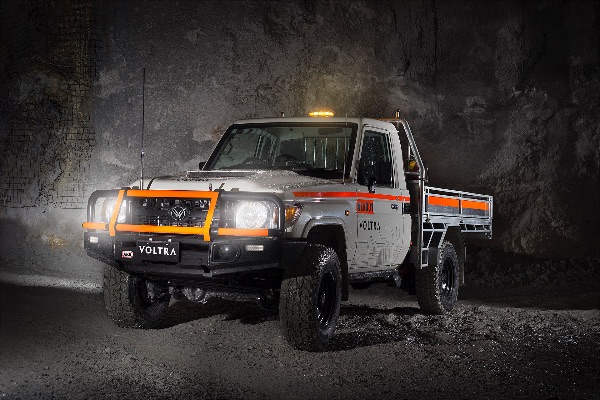 Unlike its rivals that have only been shown so far as a single-cab, the Zero ZED 70 was launched as a dual-cab and will be available in wagon and troop carrier configurations, as well as the single cab that is the only LandCruiser 70 Series variant to hold the current five-star ANCAP safety rating required by many mining fleets. 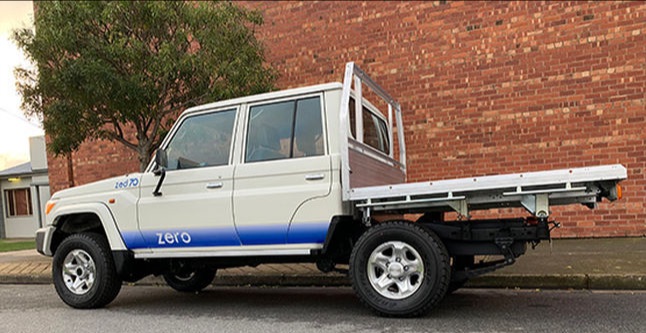 Zero has indicated the ZED 70 will cost around $200,000 and is road-legal with full Australian Design Rule compliance. Its battery packs and custom electric motor subframe are said to increase chassis rigidity over the standard diesel-engined Toyota on which it is based.