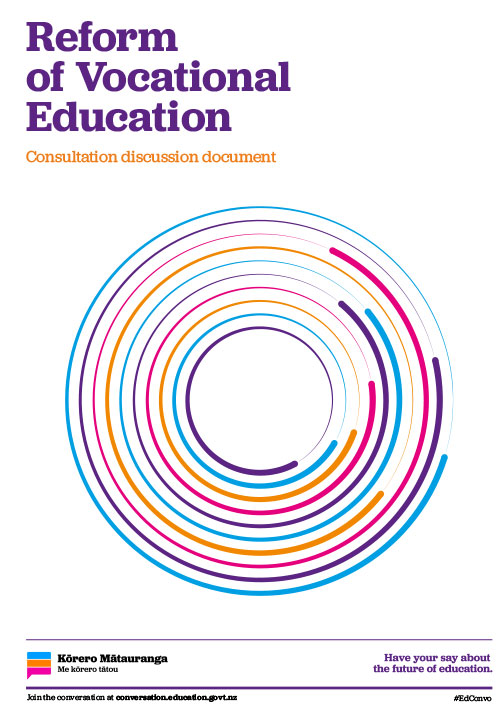 A PROPOSED national NZ Institute of Skills and Technology would take command of programme design, administration and enrolments for 16 polytechnic campuses and 11 industry training organisations (ITO) around New Zealand.

ITOs would be replaced by employer-led Industry Skills Bodies that have no training management responsibility but would be in charge of setting standards and checking on whether graduates are well-trained.

The plan would place around 250,000 students, apprentices and trainees under the proposed new system, which has been criticised as disruptive, destabilising, causing uncertainty and disadvantageous to students and trainees, as well as the increased centralisation resulting in transferring too much control to Wellington and away from the regions.

However, closer integration and collaboration between vocational education providers and businesses has been welcomed, along with the opportunity to address regional labour shortages.

Education Minister Chris Hipkins admitted the scale of the changes would be disruptive and acknowledged there could be job losses in the education sector as a result.

The proposed Institute of Skills and Technology could be operational as early as the beginning of 2020, but Mr Hipkins suggested it would be business as usual until the changes are fully embedded over the next two years and that the slow phase-in process would enable those whose jobs were affected to retrain.

VASA members in New Zealand are encouraged to learn more and have your say before the submission deadline of March 27.