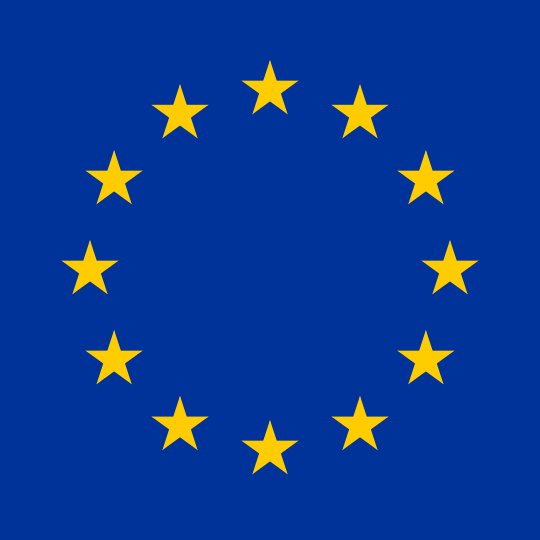 THE European Commission is taking Germany to court for its failure to apply the MAC Directive that banned R134a in motor vehicles.

Daimler cited safety concerns as its reason for breaking the rules, concerns the European Commission says “were not shared by any other car manufacturer and were rejected by Germany’s Federal Motor Transport Authority (Kraftfahrt-Bundesamt, KBA) and the Joint Research Centre of the European Commission (JRC), which undertook an additional risk analysis in 2014”.

The European Commission accuses Germany of not taking steps to prevent the issuing of type approval for non-compliant vehicles and for not taking action against Daimler to ensure it complied.

As reported in the November/December 2015 edition of SightGlass News, Daimler has finally finally decided to adopt R1234yf in some models, but only as a stepping-stone towards the range-wide rollout of cars with air conditioning systems using CO2 refrigerant.

The first CO2-equipped models will be the high-end S-Class and E-Class, both of which will receive new AC systems for the European market in 2017, while the R1234yf systems will join the range from the start of 2017 with extra safeguards to satisfy Daimler’s concerns about the flammability of R1234yf.