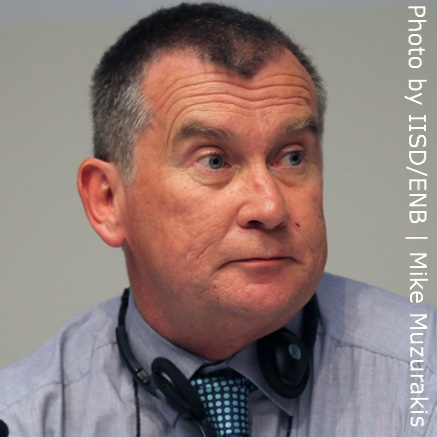 VASA would like to congratulate Patrick McInerney, director of international ozone protection and synthetic greenhouse gas for Australia’s Department of the Environment, who in the 2016 Queen’s birthday honours received a Federal Public Service Medal for outstanding public service in the protection of the ozone layer and the climate system.

Since 2003, Mr McInerney has been responsible for administering the Ozone Protection and Synthetic Greenhouse Gas Management Act, including the introduction of the ARCtick licensing scheme, as well as handling the Gillard/Rudd government’s carbon tax on synthetic greenhouse gases and its subsequent repeal under the Abbott administration.

Currently leading the review of the Ozone Protection and Synthetic Greenhouse Gas legislation in Australia, Mr McInerney also has a high profile on the world stage, having served since 2013 as a co-chair of the Open-ended Working Group of the Parties to the Montreal Protocol. Last year these discussions led to an international agreement to work towards agreeing a HFC phase down under the Montreal Protocol. He is pictured below in high-level talks at a recent Montreal Protocol meeting in Geneva. 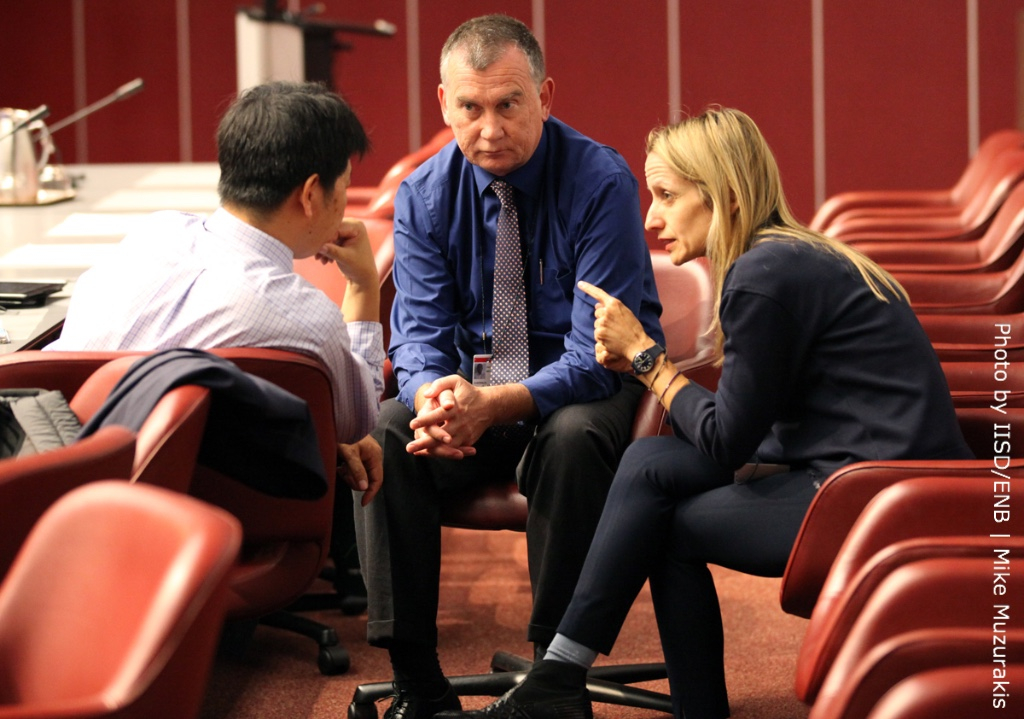