VASA member Recarc Electronics has landed a $2.5 million Next Generation Manufacturing Investment Programme grant from the Australian Federal Government, which will help the South Australian company almost double its workforce over the next four years. 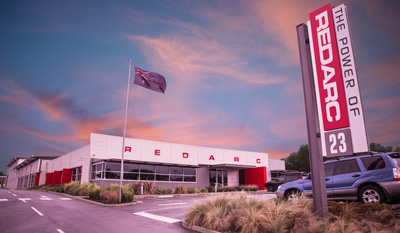 A major redevelopment and 2000 square-metre expansion of Redarc’s Lonsdale manufacturing facility is expected to create around 100 new jobs, mainly in the areas of innovation, advanced manufacturing, quality and business development.

It is good news for advanced manufacturing jobs in the South Australian capital, which is facing the closure of Holden’s Elizabeth production line by the end of next year.

Redarc managing director Anthony Kittel said the grant would “enable us to enhance our export capabilities and diversify into other markets, including defence and medical devices”. 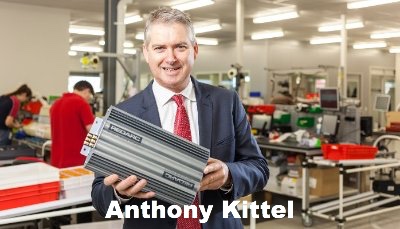 The grant will be used to invest in state-of-the-art machinery plus testing and validation equipment to enable Redarc to comply with international market regulations.

“The new equipment includes a much needed electronic component loading line for our Surface Mount Technology Room to allow us to capitalise on market opportunities,” said Mr Kittel.

He added that Redarc had recently undertaken a project with BAE Systems Australia and was exhibiting in the LandForces 2016 Show in Adelaide next month as part of its diversification plans.

“REDARC already had plans to undertake a significant expansion at Lonsdale, but the Federal grant will allow us to bring this redevelopment forward,” said Mr Kittel. 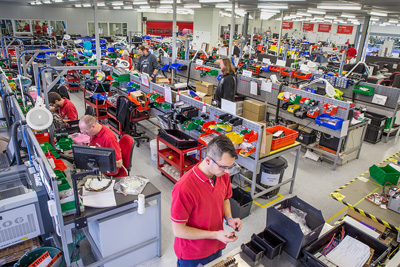 “We have been growing strongly in recent years and aim to target the North American automotive aftermarket with our dual battery chargers and our award winning Tow-Pro Elite brake controller.”

VASA visited Redarc’s exhibit at Automechanika in Frankfurt, where it was promoting dual battery chargers, having just showcased its wares at the and the Caravan Salon Show in Dusseldorf.

The company now has distribution deals in three European countries.The company is clearly continuing a winning streak, having taken out the Award for Excellence in Innovation at the 2015 Technology Industry Association Achievement Awards for the Tow-Pro electric trailer brake controller, been named Business of the Year at the 2014 Telstra Australian Business Awards and blitzed the Medium Business, South Australian Business of the Year and South Australian Medium Business awards on the way to the national finals. 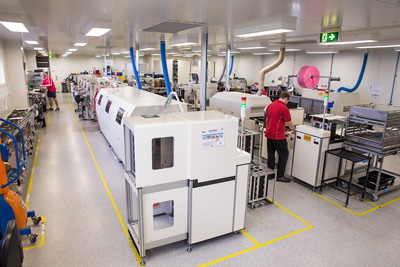 Mr Kittel said Redarc was continuing to buck the trend against the slowdown in manufacturing in Australia through its strategy of significant reinvestment into R&D and staff development and training, supported by a program of continuous innovation, the production of high quality products, the provision of strong technical support and close community involvement.

“Redarc is a high growth, high qualify manufacturer and we are looking to expand as we continue to thrive,” he said.