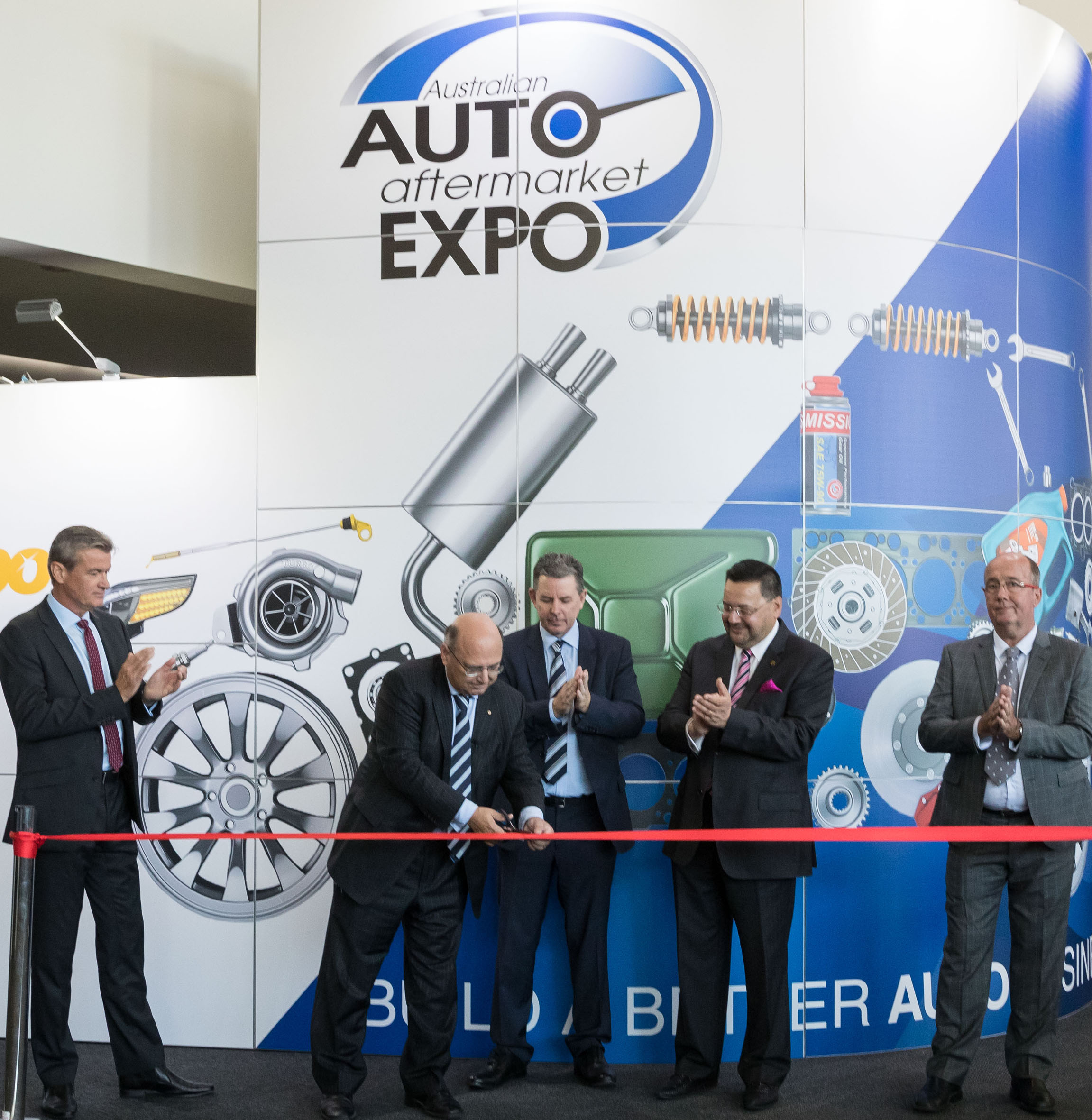 THE 2017 Australian Auto Aftermarket Expo and co-located Collision Repair Expo welcomed almost 11,000 visitors through the doors earlier this month, representing almost a third of the nation’s 25,000 repair workshops and a slight growth in attendance over the successful 2015 expo.

Officially opening the show, Australian federal minister for industry, innovation and science, Senator Arthur Sinodinos said the aftermarket industry putting on such a large-scale event demonstrated its “positive attitude of having a go, which is also very Australian”

“I get a lot out of coming to events like this where people are putting their shoulders to the wheel and getting on with things,” he added. 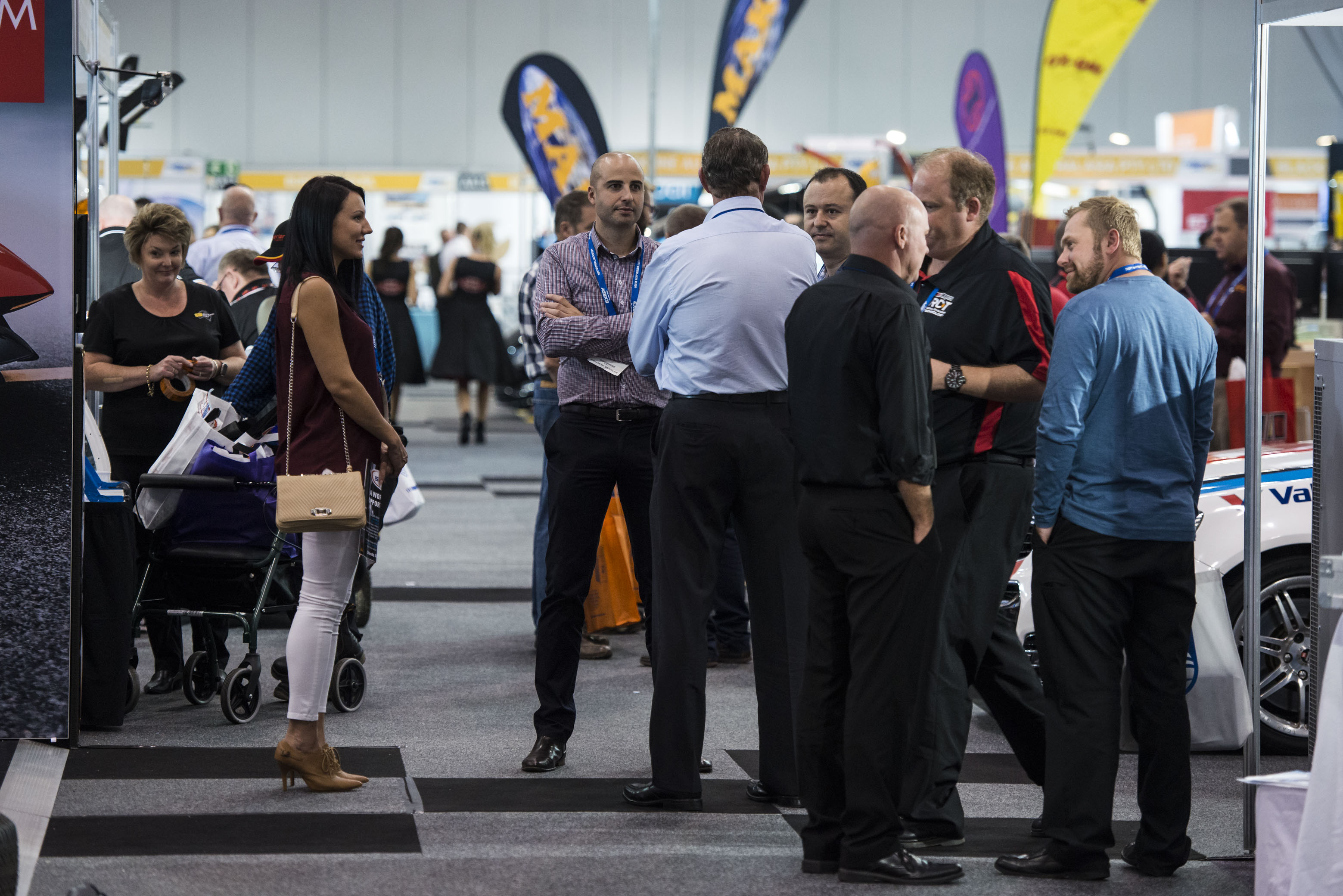 Later that morning, Stuart Charity, executive director of expo organiser the Australian Automotive Aftermarket Association (AAAA), described how Senator Sinodinos reacted upon stepping inside the five-acre exhibition hall.
“When he walked through the door this morning and the first thing he said was ‘wow’”, said Mr Charity.

Mr Charity said widespread support for the Aftermarket Expo was “an absolutely remarkable feat considering the challenging times, not just for our industry but across the Australian economy and particularly from an automotive perspective to do with the exit of the car industry”. 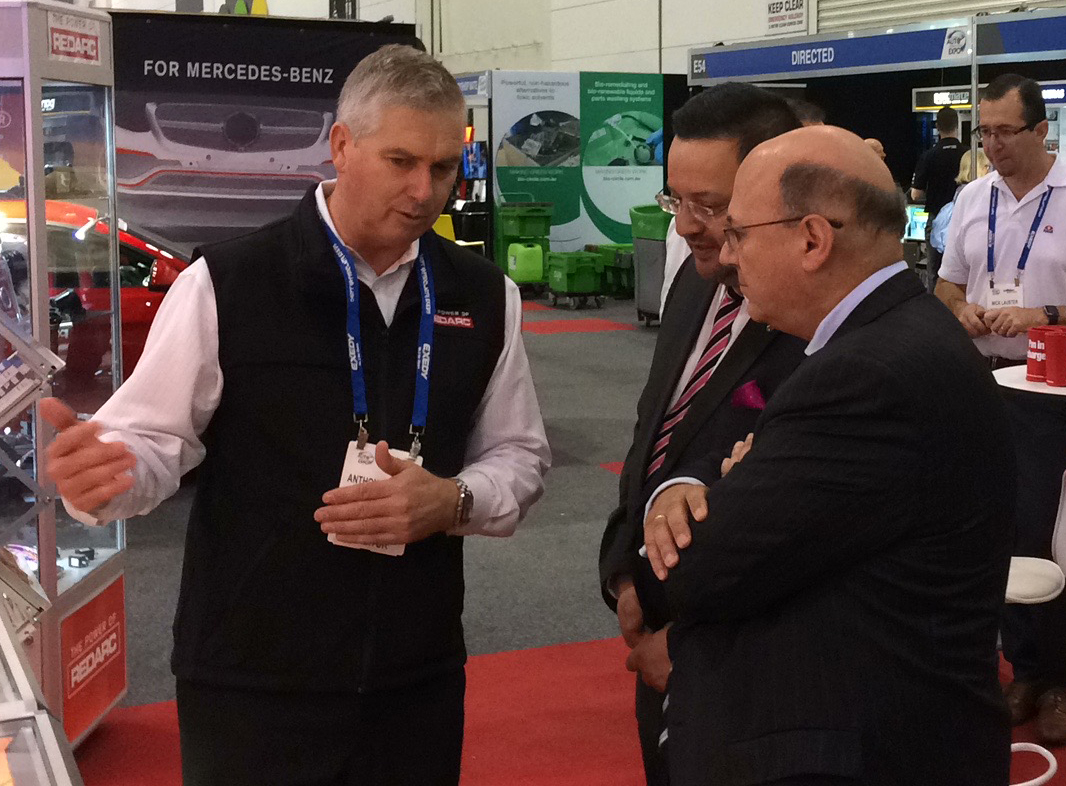 “What you do is so integral to what this country is about. The car industry on one level is going, but on another level it’s staying and it’s getting bigger,” he said.
In addition to experiencing the aftermarket industry’s scale and scope during a tour of the expo, the senator spoke with exhibitors (including VASA member Redarc Electronics) about the strengths and opportunities of their manufacturing and export operations, as well as some of the obstacles to growth they were experiencing 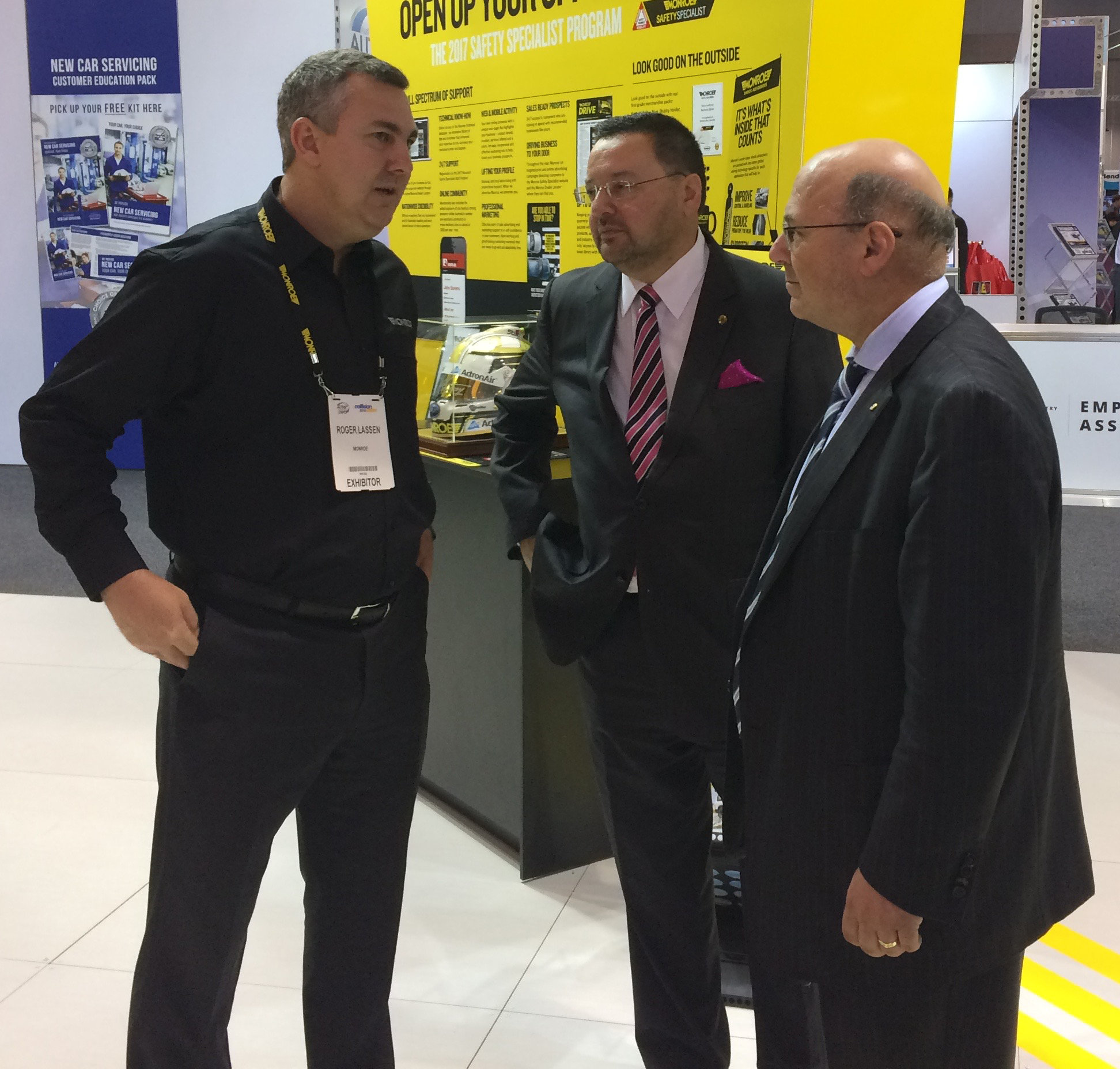 A common gripe from manufacturers overheard by SightGlass eNews as we followed the senator’s tour was lop-sided free trade agreements that resulted in cheap imports flooding the Australian market without providing sufficient export opportunities for local businesses.

When SightGlass eNews asked Senator Sinodinos about this, he said the exhibitors he spoke with were demonstrating how Australian businesses can overcome overseas cost competition “by being more innovative, going up the value chain, adding premium products, creating a market niche”.

Mr Charity said the biannual aftermarket get together “lifts the confidence level of the industry”.

“It gives everyone a really good shot in the arm to say that ‘things aren’t as bad out there as everyone is saying, so let’s just get on with doing what we’ve always done’.”

This year’s Innovation Awards Breakfast and Excellence Awards Banquet hosted a record combined audience of 1200 people celebrating the success of their peers.

Seminars and other sideshows

A comprehensive seminar program offered at the Expo with the theme of building a better automotive business attracted 2500 delegates.
Mr Charity also pointed out that more than 50 conferences, meetings and launches had been timed to coincide with the event, using almost all the function facilities available at the Melbourne Convention and Exhibition Centre.

Among the side events were two free VASA seminars delivered by Vice-President Brett Meads and entitled ‘Life After R134a’.

These well-attended refrigerant information sessions were very well-received by the audience.

Exhibitors and visitors at the 2019 Aftermarket Expo will again return to Melbourne due to the Sydney venue no longer suiting such a large trade show.

The Aftermarket Expo has traditionally alternated between Melbourne and Sydney, with this year’s event returning to the Victorian capital due to the $1.5 billion redevelopment of the Sydney International Convention Centre at Darling Harbour.

Mr Charity said upon inspecting the overhauled Sydney venue with a view to running the 2019 Expo there, its new layout presented problems due to there now being two smaller exhibition spaces located five floors apart.

He described this as potentially creating “two classes of exhibitors”, and that organisers of events that ran across the two levels received poor feedback from those displaying on the upper level.

The AAAA considered every option, including reducing the size of the show or risking the split-level approach. But it decided to stick with Melbourne until more is known about how well the ICC Sydney handles shows as large as the Aftermarket Expo.

Sufficiently impressed by the state-of-the-art Sydney ICC and mindful of not neglecting the vital New South Wales market, the AAAA has decided to run a convention there on May 4 and 5 next year. 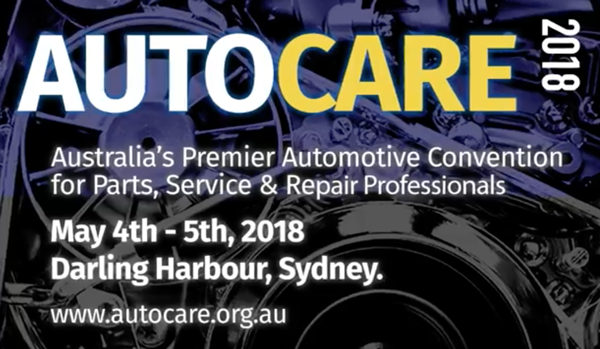 Called Autocare, this education and networking event will have the theme of disruption, innovation and rejuvenation.

The AAAA is promising “World class Australian and international speakers will cover the topics that matter to the future of all businesses and professionals in the automotive industry”.

Mr Charity was keen to point out that Autocare is not another Expo, although it will provide the opportunity for modest trade displays to interested parties.

“With thousands of automotive professionals attending this convention, it will provide industry suppliers with an unrivalled business development opportunity in this large and important market,” he said.

“We hope to build on the synergies we enjoy at the Expo with the collision repair sector and will welcome their participation in the convention.”