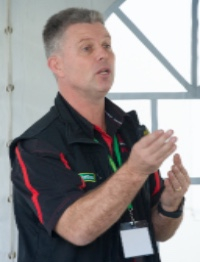 THOSE who attended Wire & Gas 2015 will remember Peter Trees as the guy who can make a Falcon run on one cylinder, but that’s just a memorable party trick from a man who travels all over Australia and New Zealand delivering training in advanced automotive diagnostics and vehicle network communications.

At the SightGlass Training event, VASA AGM and Bob Ansett dinner on June 4, Peter will demonstrate that oscilloscopes are a cost-effective piece of equipment that will take your diagnostic abilities to the next level while saving you time and money.

“A lot of people still don’t use oscilloscopes because they think it’s all too hard,” Peter told SightGlass eNews. “But so long as you’ve got an oscilloscope and have been shown what to do with it, it’s very straightforward.”

The name oscilloscope sounds daunting and it sounds like an expensive piece of kit, but Peter maintains that you can get a cheap pocket-sized one-channel unit for $40 – although it’s worth paying the extra for a quality item, and even then it’s hardly a bank-breaker.

“To get a a good multimeter and a two-channel oscilloscope you can expect to pay a couple of hundred dollars,” he said. “And that can save you thousands in labour in the long term.”

So just how can oscilloscopes save you time and money? Peter explained that there are two main parts to the equation: The ability to see live data to more accurately get to the bottom of a problem and the ability to build your own growing library of readings that will help you diagnose problems on other vehicles long into future.

“If you’ve got a code for a cam position sensor, you might get 0.6 volts with a multimeter at the sensor but with an oscilloscope you can see the four different voltages. Then if you go into the powertrain control module, you can get the live data that takes into account the resistances as well,” he said.

“In the training I will hook up the multimeter and show what reading I get, then on the oscilloscope I will show the four different voltages on the same signal.” 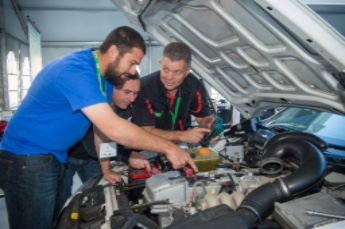 Peter added that during the training he will also be putting the oscilloscope on a vehicle to demonstrate a good pattern, then he will create a short circuit and show what a bad one looks like – as live data.

“When putting the vehicle networks on an oscilloscope so you can see a good pattern and a bad pattern, short circuits, open circuits – you can see the data taking place on the scope,” he explained.

“An oscilloscope will show you live data because you’re looking at the split of electricity over time whereas a multimeter will just give you an average voltage over time.

Responding to consistent feedback from the hundreds of dealership workshops he delivers training to each year, that workshop manuals contain insufficient information and that technicians are turning to Google, Peter said the information online “is only as reliable as the person who put it on there”.

“But if you have your own resources and your own little black book, start collecting your own data and get your own reference library happening because if you’ve got a cam position code for a 2016 vehicle, it’s the same as a 1996 vehicle.” 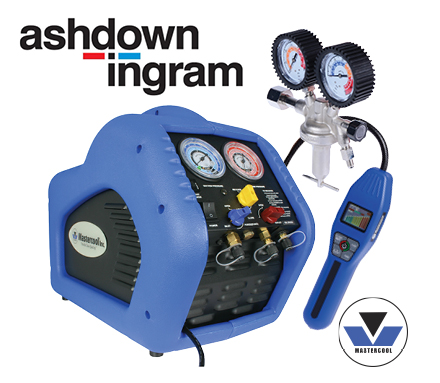 The training event is sponsored by Ashdown-Ingram, which sells oscilloscopes and has donated an air conditioning service equipment package valued at more than $2000 that will be up for grabs in an exclusive prize draw for attendees.
Book your spot now!