ALMOST a year after SightGlass News spotted a Sanden R744 compressor under the bonnet of a prototype Mercedes-Benz S-Class at an event in Germany, the Japanese component manufacturer has announced it is supplying Mercedes’ parent company Daimler with “the world’s first CO2 compressor for mass-produced passenger cars” . 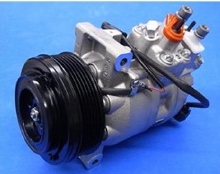 The R744 compressor has a 31cc capacity, a fifth of the PX R134a unit it replaces, but Sanden claims its “cooling performance and function exceeds conventional compressors”.

Its packaging and weight is also said to match that of the PX R134a compressor and it is able to withstand five times the operating pressure. Sanden also says the new R744 pump included internal design features designed to reduce noise, with new control technology that improves its stability and safety.

Sanden Automotive Components president Tsuguo Ito said he intends to “expand this technology and use the knowledge gained throughout the development to grow in a sustainable manner in the world market”.

Daimler AG project leader for R744 Ralf Theurer said the reason for selecting Sanden as development partner for its CO2 air-conditioning systems was “their extensive experience with this refrigerant and pioneering spirit towards new technologies”.

“It has been quite a challenging project also for Daimler to get the R744 AC system launched in such short period,” he said.

“Therefore the strategic partnership with Sanden has been very important and we are pleased about this successful launch.”

Sanden took the development of this R744 compressor incredibly seriously, establishing a project team that reported directly to the company president, in close collaboration with their German counterparts at Daimler. 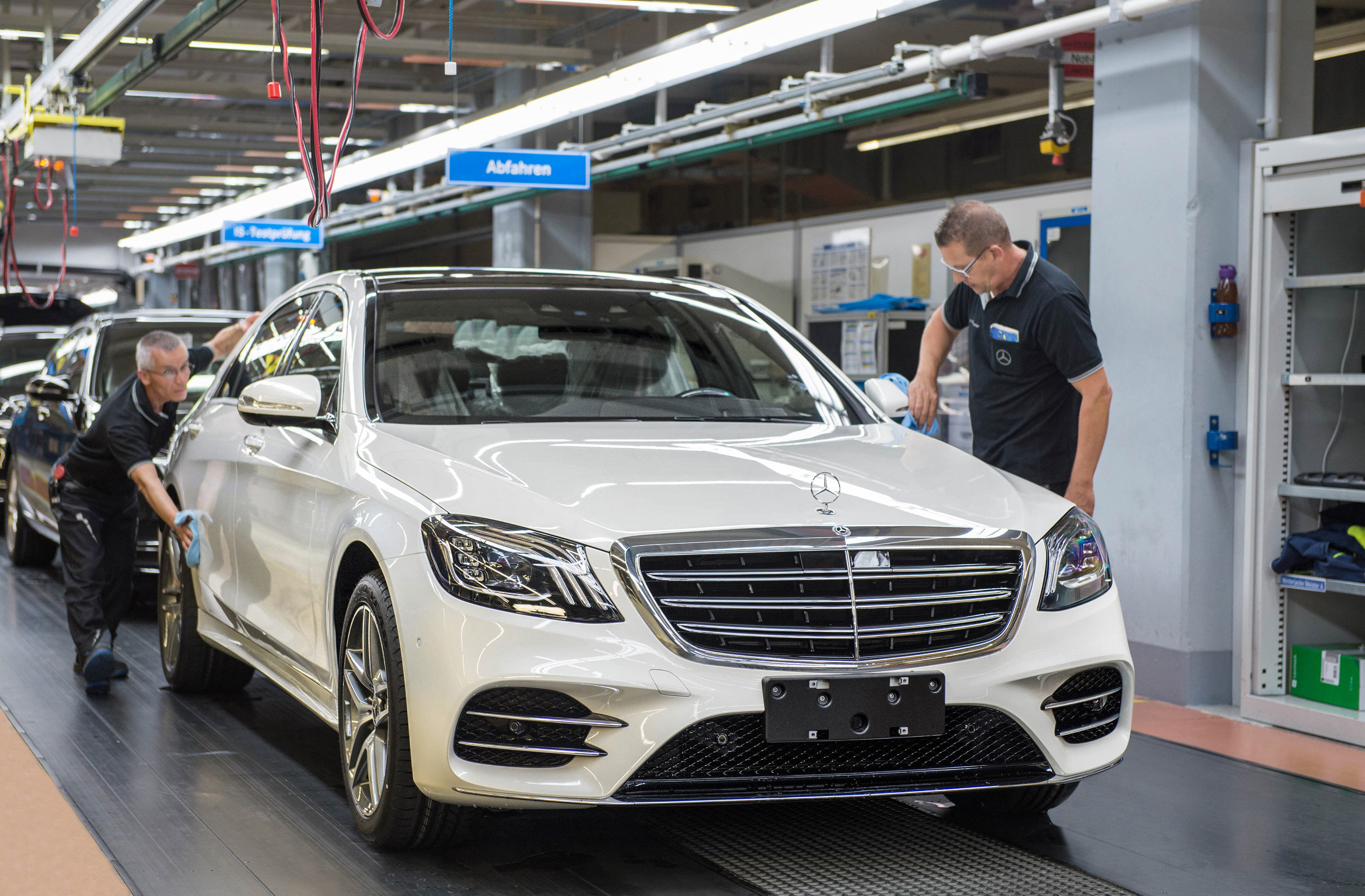 To accelerate the development lifecycle, Sanden drew on its experience in R744 applications including freezers, refrigerators and vending machines, then incorporated technologies from all these products to create a high-performance automotive compressor.

Sanden produces these compressors for Daimler in Japan, at its Yattajima plant, 90 kilometres northwest of Tokyo.
Facelifted S-Class limousines are now rolling off the Sindelfingen production line 20km outside Stuttgart with the new R744 air-conditioning system. The global media launch for the new Mercedes flagship took place this month.

These hi-tech cars can drive themselves off the end of the production line and 1.5 kilometres to a holding yard without anyone behind the wheel.