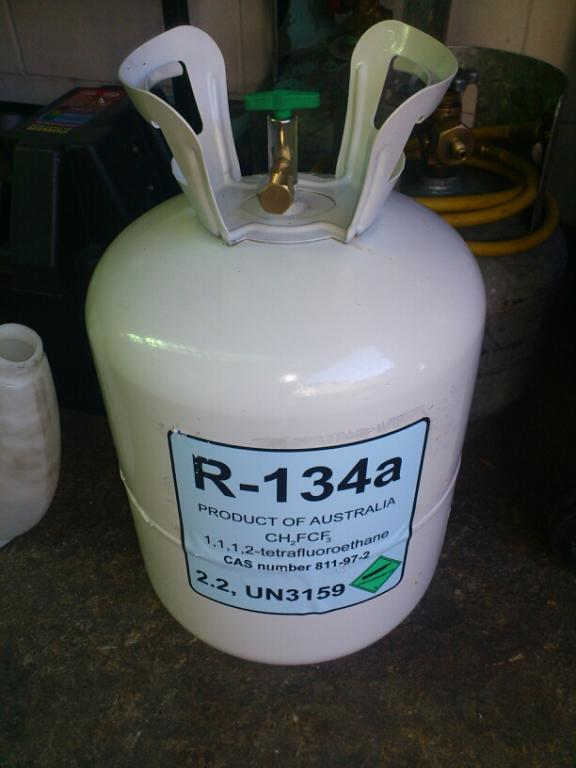 An automotive mechanic in Victoria caught with 26 disposable cylinders of R134a has been fined under the Ozone Protection and Synthetic Greenhouse Gas Management Regulations.

Disposable cylinders containing scheduled substances such as R134a are banned in Australia.

Inspectors from the Department of the Environment and Energy executed a search warrant on the Victorian workshop premises in April this year, when they identified and seized around $2500 worth of R134a that has since been forfeited to the Commonwealth for safe destruction.

Disposable cylinders are illegal because a residual ‘heel’ of refrigerant can remain in the containers and be released to atmosphere after it has been discarded.