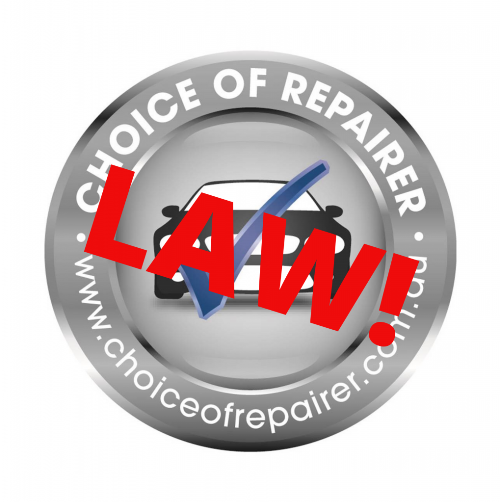 Announcing the intention to make data sharing law late last month, assistant federal treasurer Michael Sukkar said the legislation “will mandate that all service and repair information car manufacturers share with their dealership networks must be available for independent repairers to purchase”.

In addition to the inclusion of “robust dispute resolution processes”, Mr Sukkar said the mandatory sharing scheme “will also remove grey areas in the current voluntary arrangements by explicitly setting out a list of safety, security and environmental information that must only be released to appropriate businesses as well as clear criteria for access.”

The announcement hints that the government will rely on industry to administer the data-sharing scheme and handle dispute resolution, using processes that will be laid out in legislation.

It is a major victory in the 12-year Choice of Repairer campaign established and led by the Australian Automotive Aftermarket Association (AAAA) and follows recommendations made by the Australian Competition and Consumer Commission (ACCC) in 2017 after it deemed ineffective the voluntary heads of agreement established in late 2014.

AAAA chief executive Stuart Charity welcomed the announcement, describing it as “an incredible result” and thanked Mr Sukkar “for his leadership on this issue and commitment to introduce a mandatory data sharing law that will benefit small businesses in the automotive service industry as well as every Australian car owner”.

“This announcement has been a long road and is the culmination of tireless work by the AAAA team to push for government action to address this important competition issue,” he said.

“We have personally met with over 75 Federal MPs, facilitated hundreds of workshop visits by MPs all around the country and had countless early morning and late-night discussions with ministers and other industry stakeholders.

Mr Charity promised the AAAA would go over the draft legislation in detail “to ensure that car manufacturers are not able to wriggle through any loopholes that would prevent or restrict consumer choice and ultimately harm competition”.