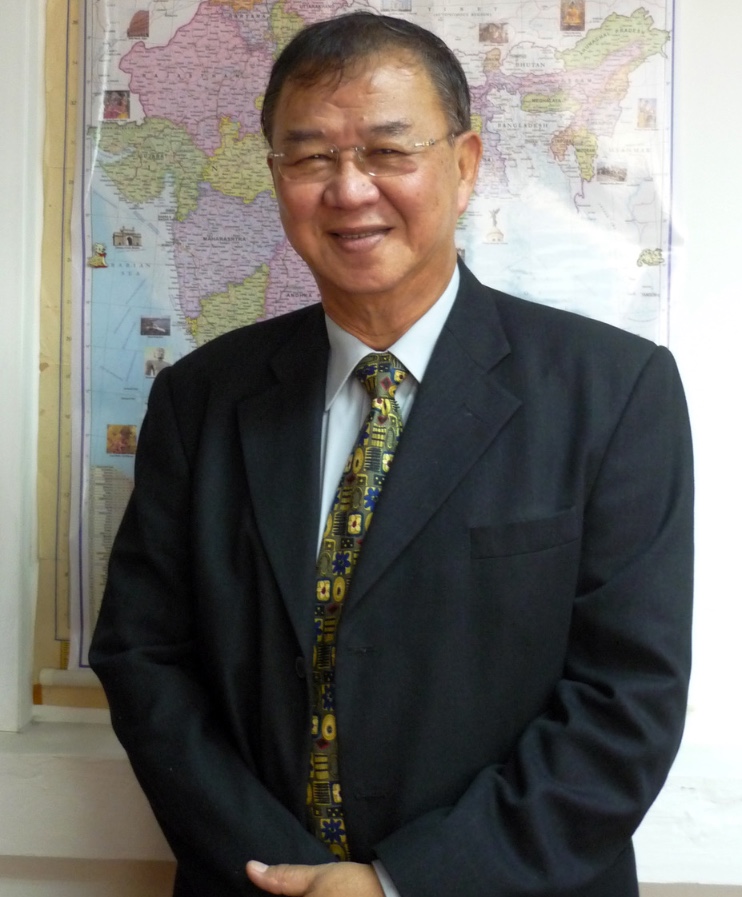 THE mobile air-conditioning industry across Asia has been saddened by the death of prominent Singapore manufacturer and distributor of aftermarket air conditioning equipment, Mr Henry Sia.

Mr Sia was a long-standing distributor of the Unicla and Sanden brands of equipment, including compressors, evaporators and systems.

An entrepreneur and pioneer in his own right, he ventured into potential new and risky markets across Asia and India when vehicle air conditioning was in its infancy.

Venturing into primitive market areas way ahead of competitors 30 or so years ago, Mr Sia was prepared to take risks where it was dodgy and often dangerous to do business.

His lifelong close relationship with Unicla founder Mr Tetsuo Nobata and senior executives of the Sanden corporation in Japan, led to distribution agreements for a wide range of products including systems, compressors and evaporators throughout all Asian countries including India. He was widely regarded by his customers and the mobile air conditioning industry as an expert in his field.

Unicla evaporator sales thrived through this relationship, and Mr Sia’s company, Nagoya Unicla Pte. Ltd. was responsible for the majority of the distribution of Unicla Super King and Super Queen evaporators throughout Asian and other global markets.

In the early 1980s, he took the SuperKing evaporator to India where it soon became the aftermarket’s evaporator of choice.

He built up a strong team of distributors right through India and on his regular visits to his Indian customers, he was treated as a returning hero.

When Mr Nobata died in 2005 his compressor business was transferred to China under the ownership of other long-term business associates Mr Peter Yee (Hong Kong) and Mr Mark Mitchell (Australia).

The exclusive manufacturing rights for the Super King, Super Queen and Imperial III evaporators for the whole Unicla group were transferred to Mr Sia.

As part of that agreement, Mr Sia wanted to adopt the original Unicla polar bear logo that had been phased out by Mr Nobata. It was readily granted for a peppercorn fee.

The polar bear, with his high top hat and bow tie was adopted soon after the original logo was designed around 1969, to differentiate retail from manufacturing.

Mr Sia originally worked for others in parts businesses in Singapore, but he spent most of his working life in his own private business.

He is survived by his wife Annie and daughters Kelly and Caroline, who will continue with the family business.