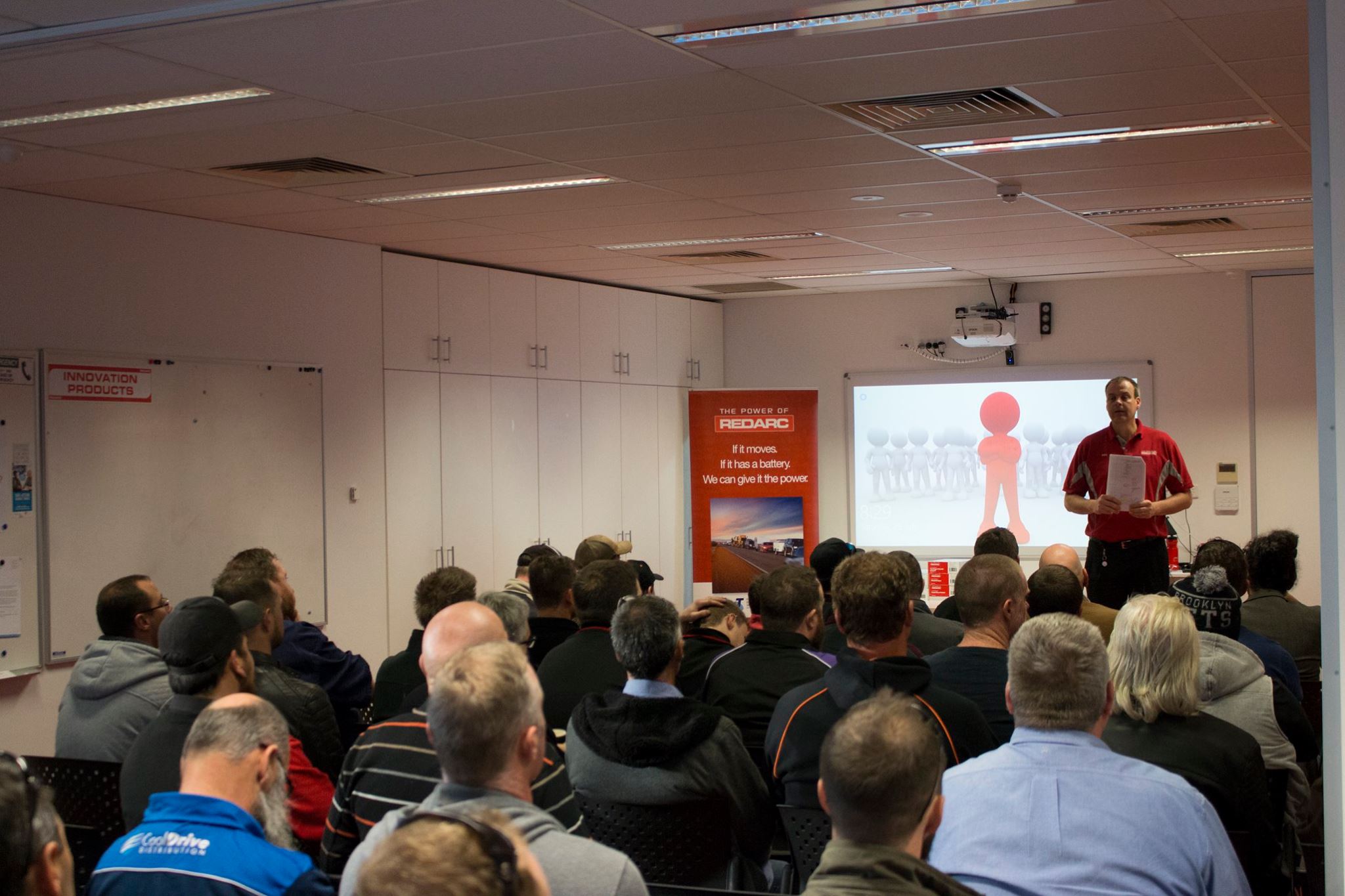 MORE than 50 people from all over Australia attended the July 29 SightGlass Training and Redarc tour day in Adelaide. 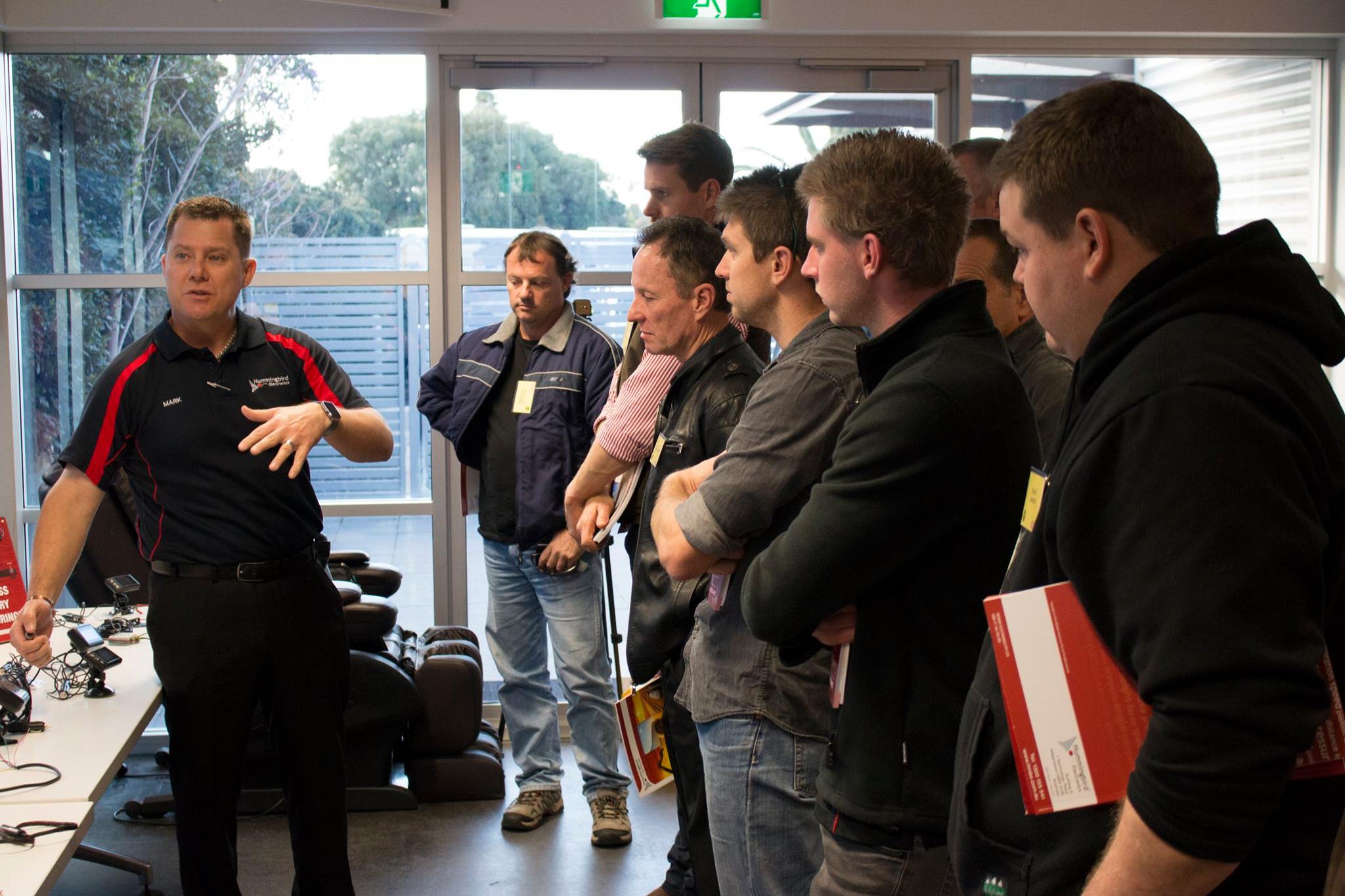 The day began at Redarc headquarters, where a brief company history and overview was delivered by national sales and marketing manager Ben Marsh before handing over to experts in battery charging, voltage conversion and towing brake controllers for a history of Redarc’s products in each area and an explanation of how they work.

A representative of Hummingbird Electronics, which was acquired by Redarc in 2015, was also on hand to introduce a number of product types that a number of attendees had not encountered before. 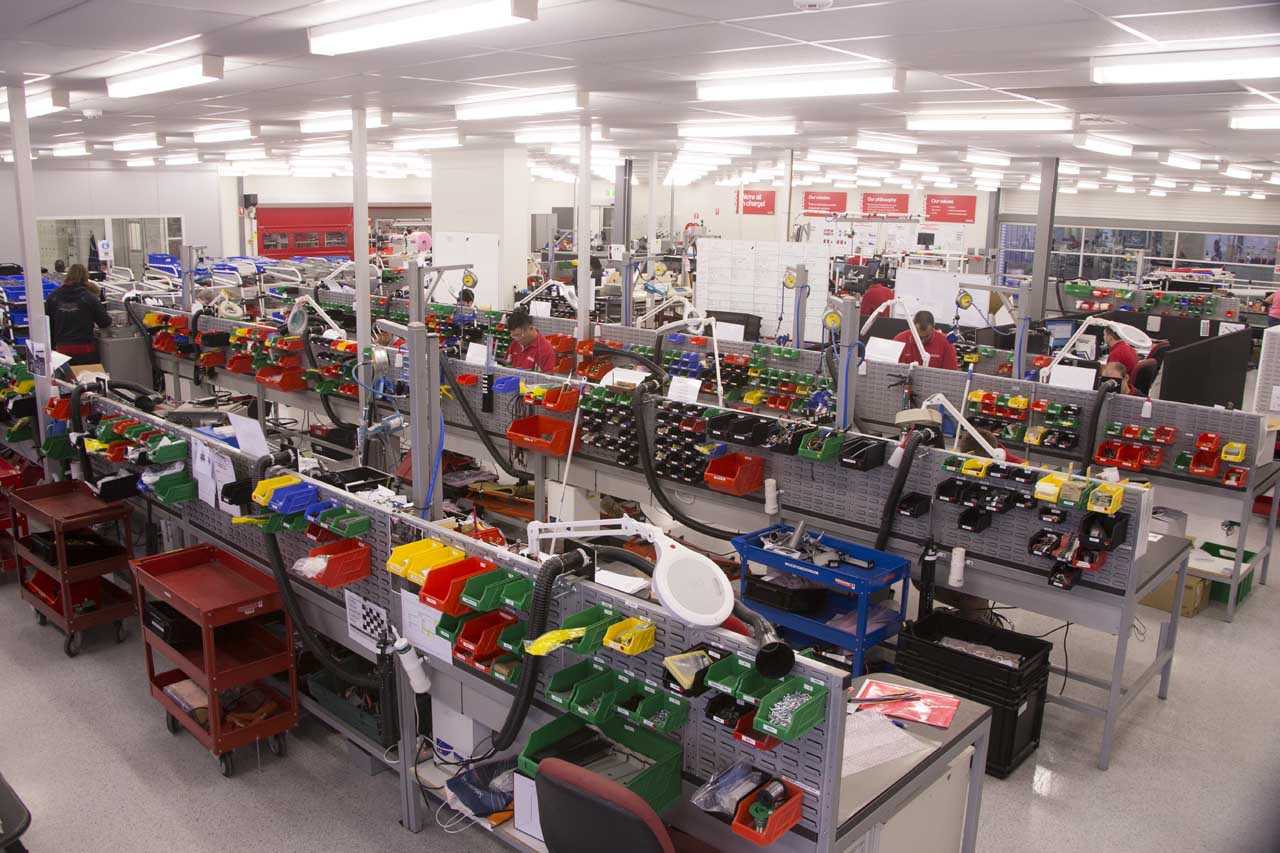 It was then time to attach anti-static straps and take a look behind the scenes of Redarc. After a fascinating tour of the office and final assembly areas, the Surface Mount Technology (SMT) production line proved a real highlight with its cascade of automated assembly systems that operated almost like a printer, rapidly gathering tiny components and precisely placing them on printed circuit boards. 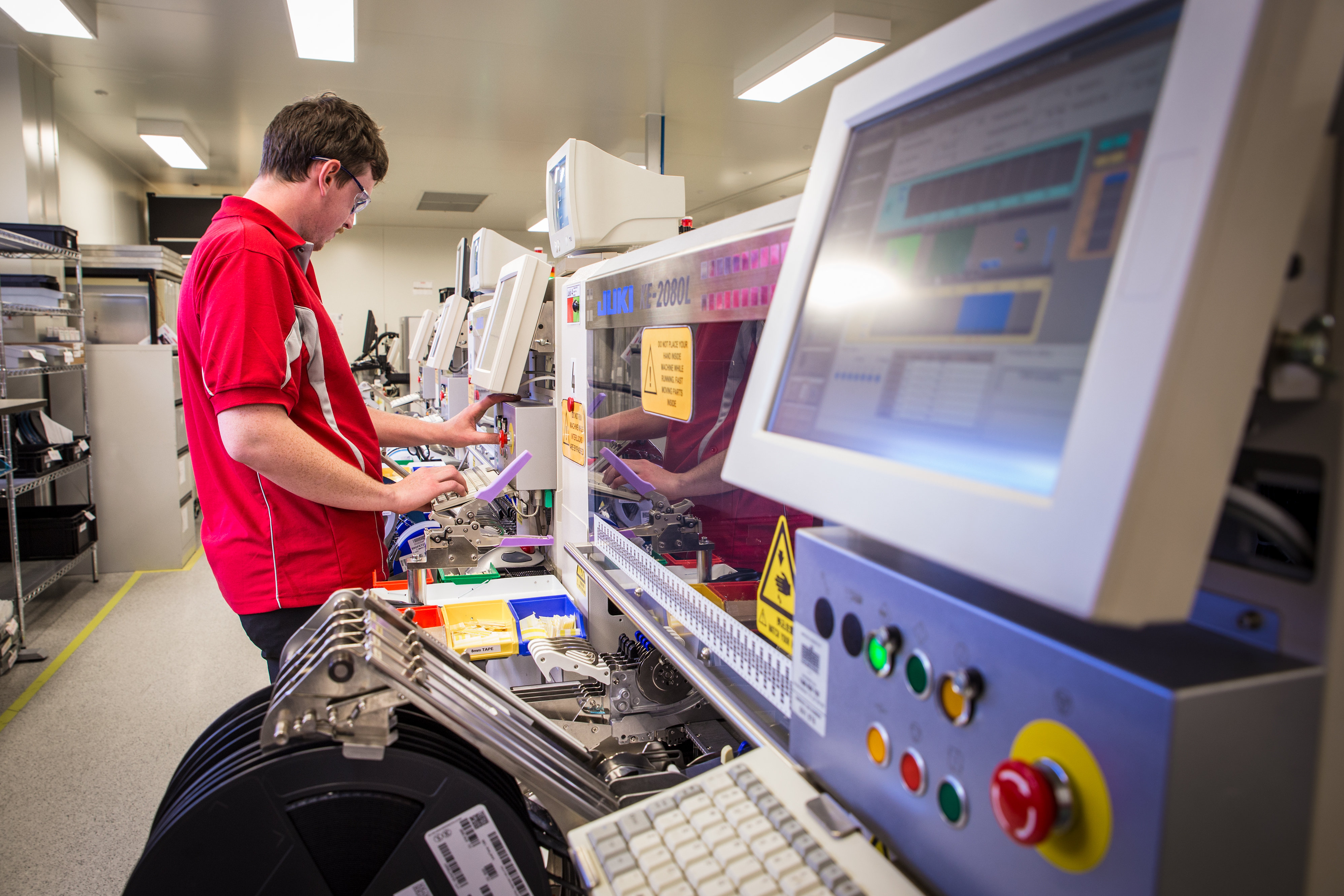 A trip through the design and engineering areas was next, where the skunkworks feel was enhanced by the fact Redarc is clearly improvising all sorts of new areas to accommodate a team that is growing more quickly than it can build extensions to its premises. That this company manages to maintain the quality reputation of its products while undergoing rapid expansion is quite an achievement. 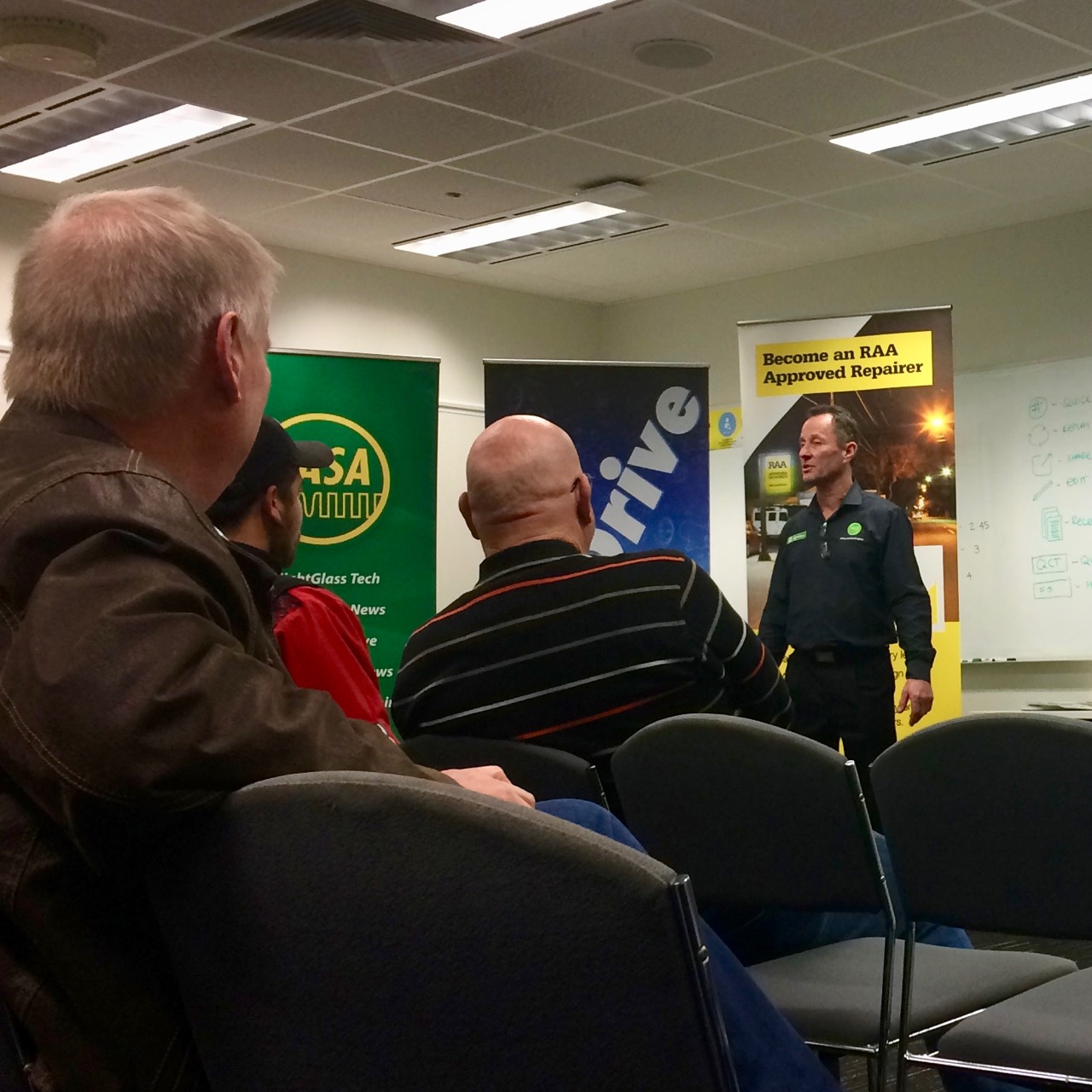 Returning to the training room, attendees had the opportunity to ask Redarc and Hummingbird staff questions about what they had seen over morning tea before heading to the RAA Training Centre for the afternoon session.

RAA put on an excellent barbecue lunch to keep everybody energised for VASA president Ian Stangroome’s detailed information session on the design and installation of auxiliary power supply systems for the rapidly growing 4×4, motorhome and caravan market. 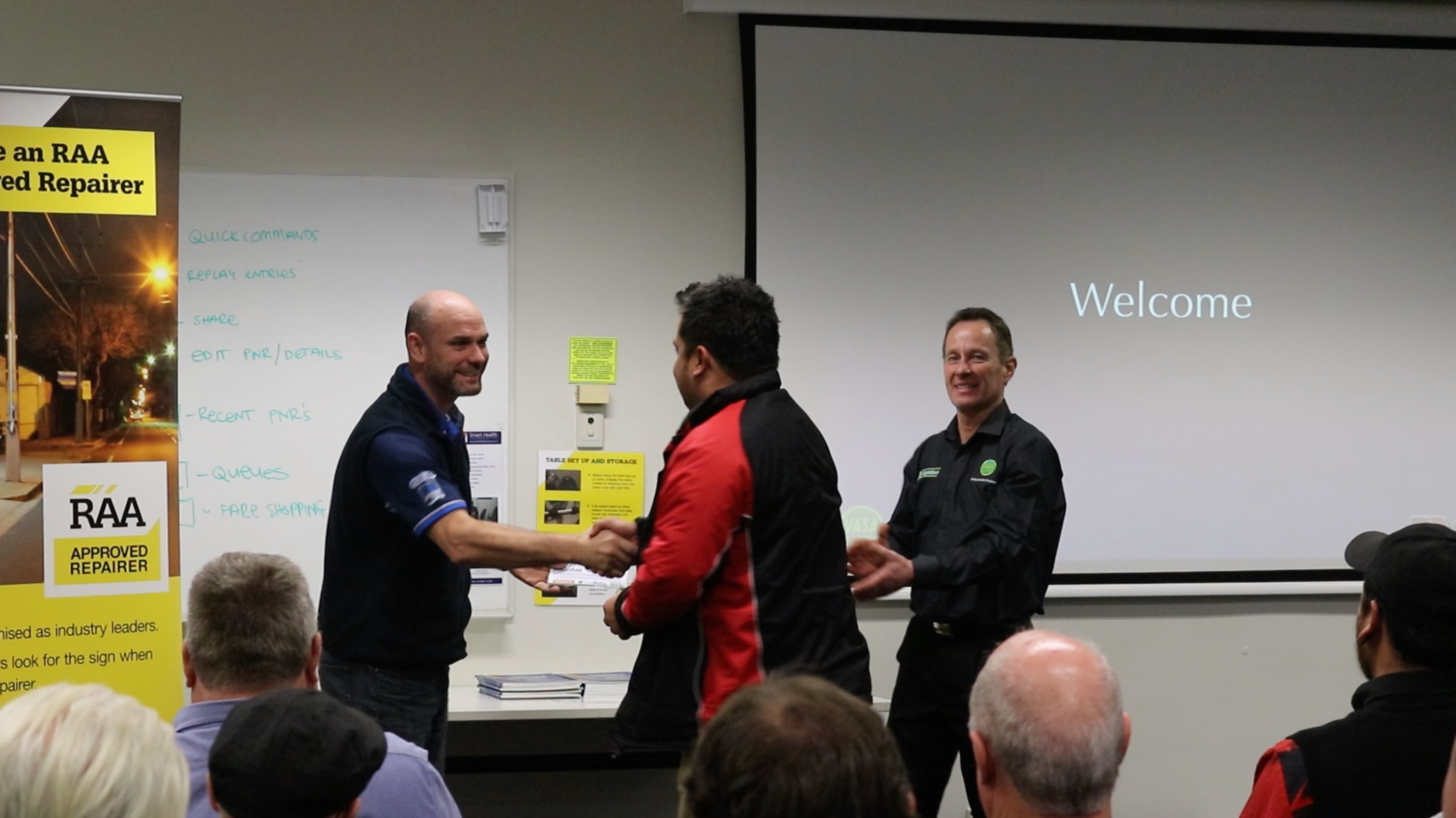 He explained the importance of determining the electrical load a customer is likely to require and showed how to do the calculations, then applied the theory to selecting the optimum battery capacity and cable sizes so the system delivers to expectations. 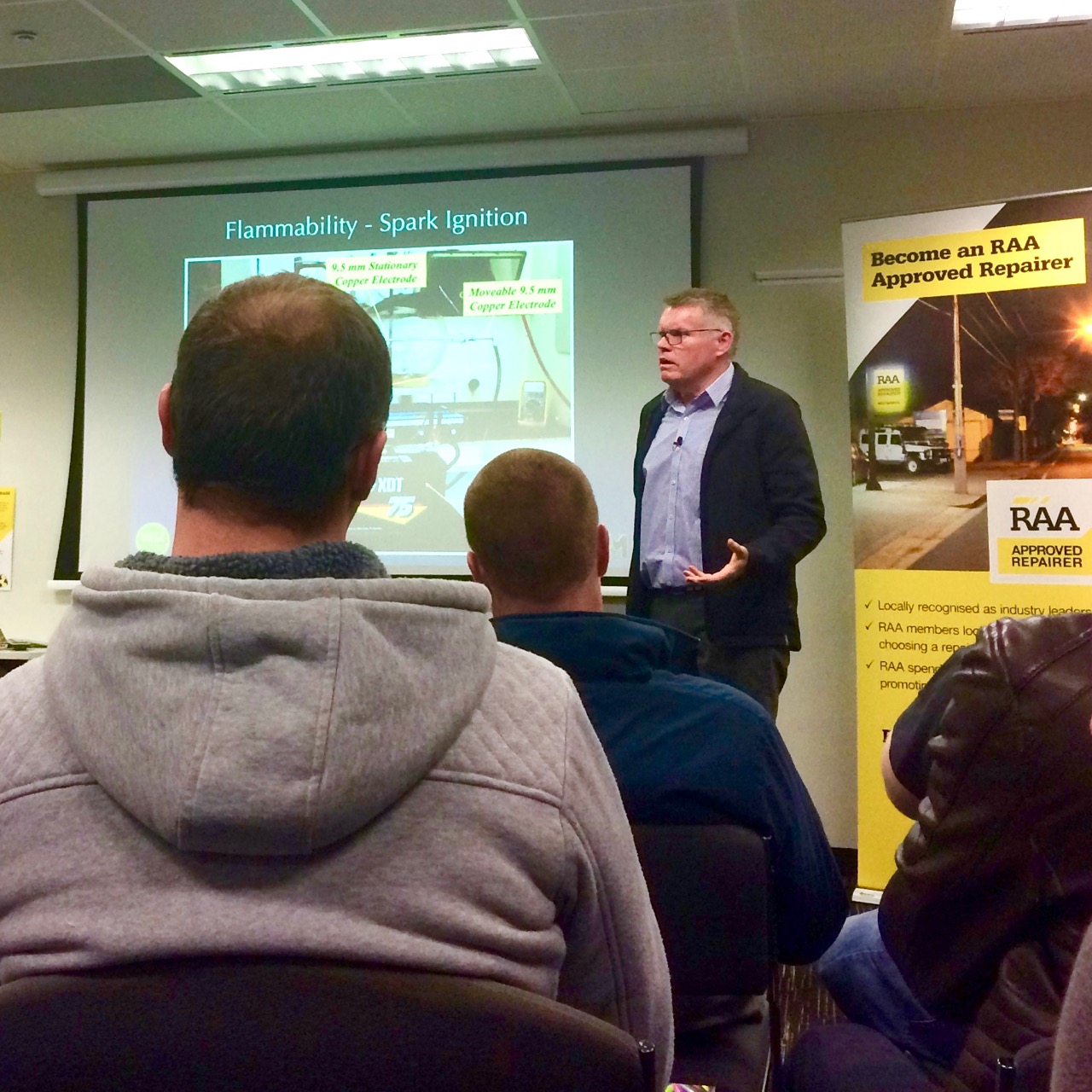 During the half-time break, Daryl Smith of Renmark Auto Service was the lucky winner of a $1000 voucher to spend with event sponsor CoolDrive.

The final session of the day was a presentation entitled ‘Life after R134a’ from VASA vice president Brett Meads, who imparted almost everything a technician needs to know about using R1234yf short of demonstrating the gas and equipment on an actual vehicle. He also provided an update about R744 (carbon dioxide) as an automotive refrigerant and highlighted the business opportunities that exist for workshops that gear up for new refrigerants early.

Following the event, a handful of attendees joined the VASA team for a few drinks in the rooftop bar of the Rydges South Park hotel that overlooks Adelaide and beyond.

VASA would like to thank Redarc, CoolDrive, the RAA and all attendees for making this event such a success.