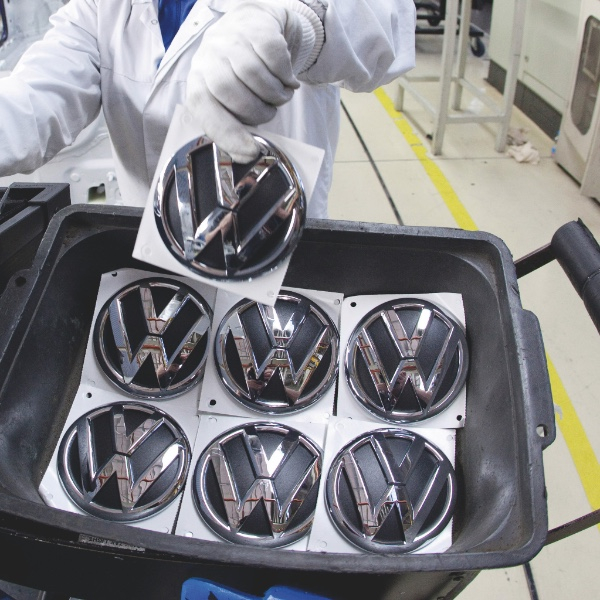 THE Australian Automotive Aftermarket Association (AAAA) says the Volkswagen diesel emissions scandal has “driven home” the organisation’s message that “car makers will tell us only what they want us to know – and will only tell us when it suits them”.

Describing the secrecy of in-car electronics as “black box”, AAAA executive director Stuart Charity said the ability of car companies to control the complex computerised systems of modern vehicles “is evidenced by this latest scandal”.

The AAAA believes that vehicle software codes “should open to inspection by authorities and independent industry experts, not kept secret by the manufacturers”. 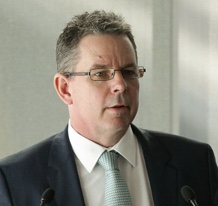 “The Australian Government must accept the reality of the global market place . . . vehicle data is a critical consumer and environmental issue. The AAAA wants the Government to put in place robust regulations to ensure that all matters relating to vehicle data are open and honest,” Mr Charity said.

Hitting out at the Federal Chamber of Automotive Industries (FCAI) Genuine is Best campaign aimed directly at discouraging consumers from using aftermarket parts, Mr Charity pointed out that motorists were more likely to see through the propaganda now that the world’s largest car manufacturer had been found to have brazenly cheated governments and consumers.

“If car makers cheat when they build the car, will they do the same through their dealers’ service and repair operations? This ‘genuine is best’ spin promoted by vehicle manufacturers is now seen for what it is . . . a sales slogan,” he said.

The AAAA is hoping the VW scandal will bring Australia’s Federal Government into talks that will “rein in the car makers’ arrogant approach with software they build into vehicles and the data it produces”.