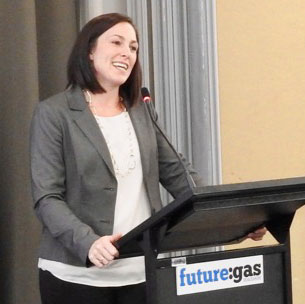 KYLIE Farrelley has been named as new general manager of Refrigerant Reclaim Australia and successor to Michael Bennett, who will step down next month after 22 years.

Farrelley joins RRA after almost 20 years at refrigerant manufacturer Arkema, having been an industry representative to the organisation since 2008 and served on its board of directors since 2016.