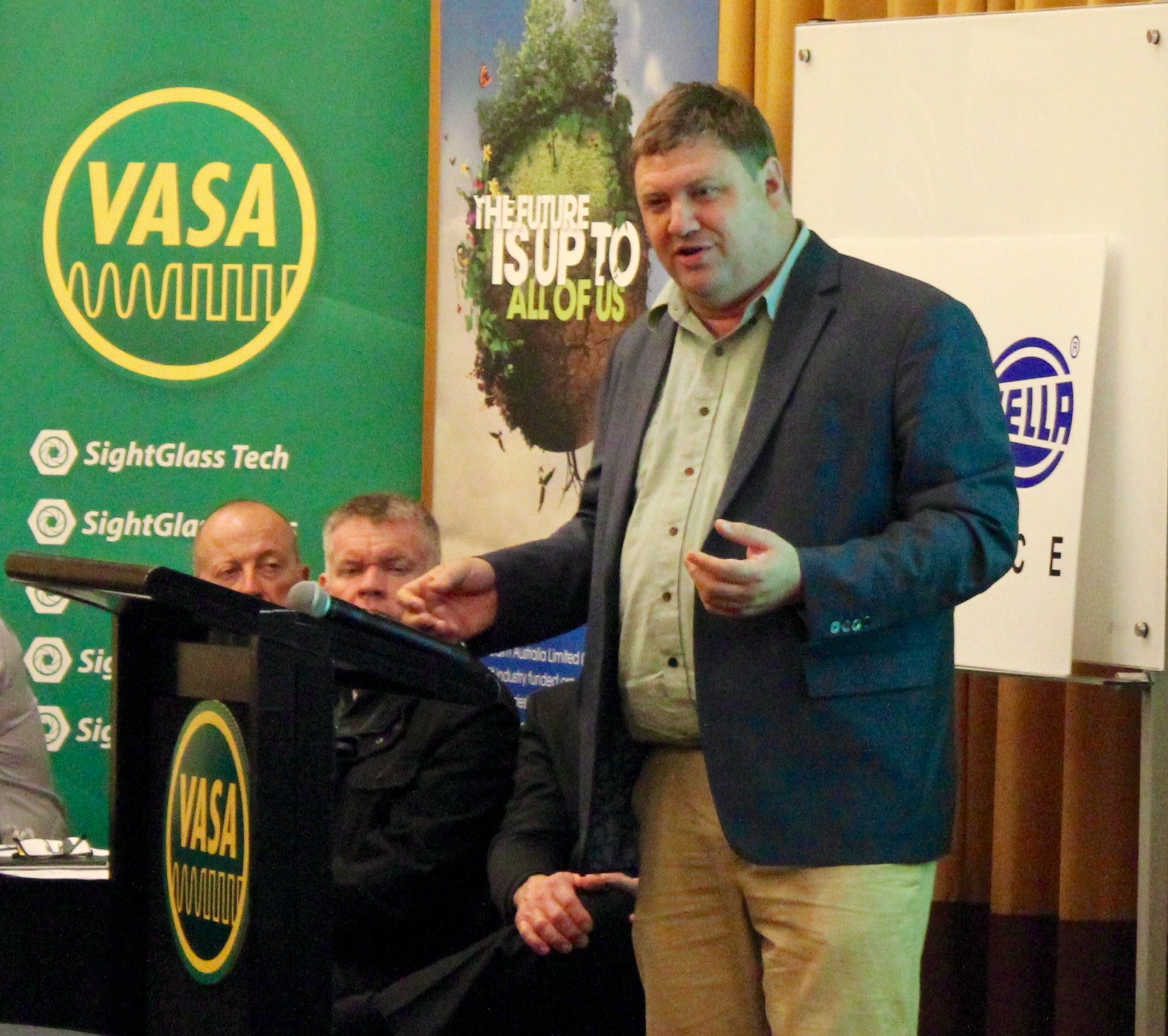 Last year, in VASA’s SightGlass News and at future:gas seminars the automotive industry was told about all of the moves to pass laws to phase down HFCs. There are developments.

In October last year, the international community agreed the Kigali Amendments to the Montreal Protocol. As a result all countries will phase down HFCs, with developed countries reaching the target of an 85% phase down in 2036, and developing countries soon after that. The Australian Government is formally reviewing this new agreement and is expected to ratify it late this year.

Of more relevance, the Government introduced amendments to the ozone protection legislation in March. This bill would see an immediate cut of Australia’s use of HFCs by 20% in 2018 and would have the same target in 2036. The bill is expected to become law in June.

This legislation provides long term certainty. The transition from R134a to R1234yf and CO2 will occur. There should be a high degree of confidence that within the next decade all vehicles sold in Australia will have one of these new refrigerants.

There is a problem, however. The HFC phase down in Australia relies heavily on the transition away from R134a in motor cars. It is a sizeable component of HFC consumption and as outlined above the alternative technologies are already available.

The initial assumption is that the transition would be speedy as R134a is being banned from use in cars in Europe and the US. The problem is that those companies that have two or more production lines for right hand drive cars are keeping at least one of them dedicated to R134a.

The rationale is that they will not introduce a more expensive technology (R1234yf or CO2) to developing countries until at least the middle of the 2020s, when their commitments commence under the Montreal Protocol. The car companies have obviously decided if they can continue to provide cars to the Australian market that use R134a they will do so and keep their prices low. 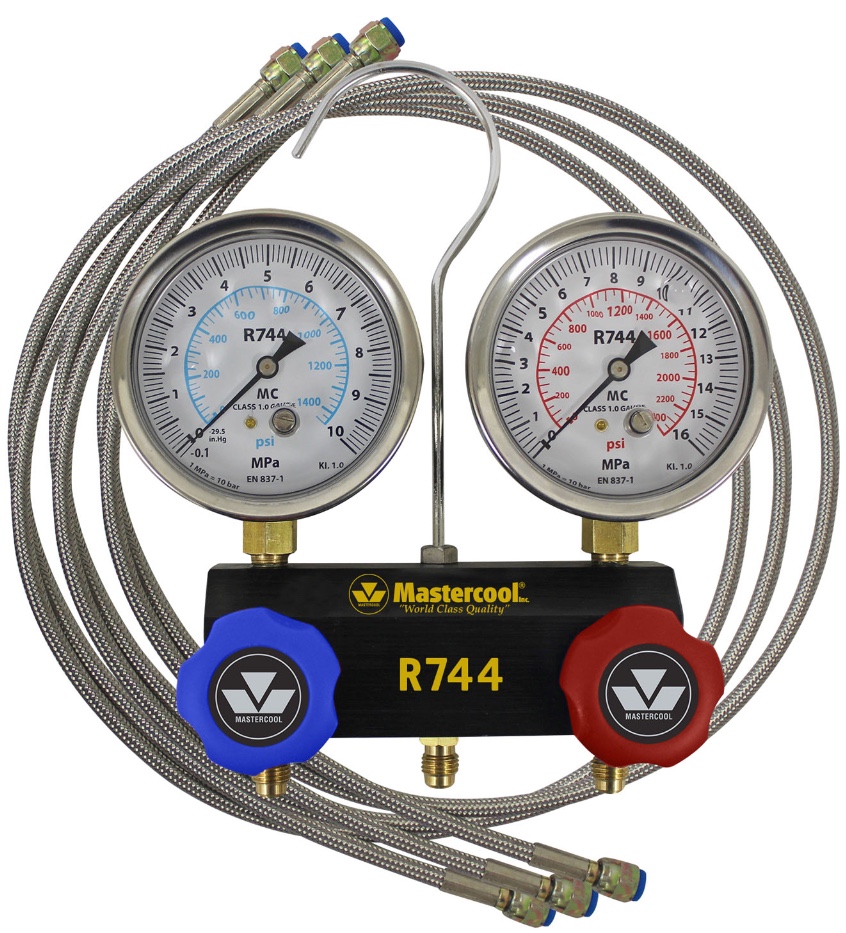 The new legislation will provide the Government with the levers to fix this problem. They will obtain the authority to develop and implement a regulation that would outlaw the use of any refrigerant with a GWP above a particular level from a given date or for a particular use.

We would recommend that the Government pass a regulation stating that all new vehicles sold in Australia from 1 January 2020 must have a refrigerant with a GWP of no more than 150.

This regulation would provide certainty that Australia could meet the phasedown, it would provide industry with clarity on when new technology would enter the market, and it would enable the education and training necessary to be planned and rolled out efficiently.

It is not yet clear whether a regulation like this will be forthcoming. We will keep asking and keep VASA members abreast of future developments.

One thing is clear, though. This HFC phase down is unlike the R12 ban of the 1990s. There will be no retrofitting this time around, as R134a will remain available for servicing of existing systems long into the future.

This means the remaining few R12 cars will occasionally appear in workshops, with the R134a vehicles we know and love being joined by those using R1234yf and R744.